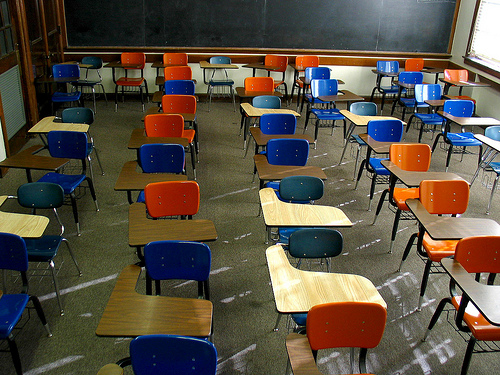 The subject has been tossed around for years, but Arizona took action in January, 2015 by becoming the first state to pass the “American Civics Act.”*

Studies have indicated the abysmal knowledge of  U.S. government and history possessed by our youth. On the other hand, applicants for U.S. citizenship are required to have a level of proficiency in the English language and pass a civics test (six out of ten questions). Some states have looked at the issue while Arizona tackled  the problem by mandating the test as a prerequisite for high school graduation. 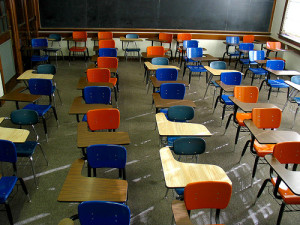 Starting in the 2016-2017 school year, all high school districts and charter schools must administer the civics test. A student must answer correctly sixty of the one hundred questions in order to receive their diploma or GED. This is the same test given in the naturalization process to immigrants seeking U.S. citizenship. Students who fail the test may retake it as many times as necessary to pass. The law does not apply to special education students.

An interesting aside included a proposal during the discussion of this bill in the Arizona legislature that all legislators be required to pass the same test. Of course, as you’d expect, it didn’t go anywhere. Maybe, in the future, all those aspiring to political office should, at the very least, be tested on their knowledge of our history and government.