Does a male inmate have a right to grow a beard? 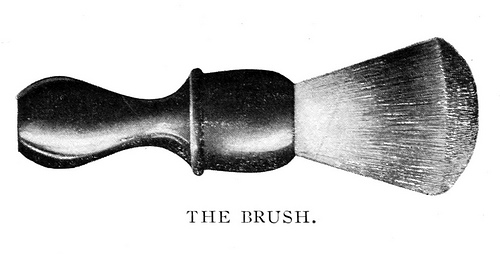 We recognize this is a stretch, but juveniles who are tried and sentenced to prison as adults, are affected by a recent Supreme Court decision.

In the case of Holt v. Hobbs, Gregory Holt (also known as Abdul Maalik Muhammad), wanted to grow a half-inch beard because of his religious beliefs. Holt is a Muslim and serving a life sentence in Arkansas. Prison rules regarding inmate grooming prohibit facial hair except for mustaches. 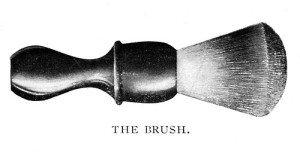 Holt challenged the rules claiming his religious rights were violated. The prison asserted that inmate and staff safety justified the rule since weapons like needles and razor blades could be hidden in one’s beard. Two lower courts sided with the prison and ruled against Holt. However, in January, 2015, the U.S. Supreme Court reversed the lower courts and ruled in Holt’s favor. The decision was unanimous, nine to zero.

Justice Alito, who wrote the majority opinion, stated as follows: “Since the Department does not demand that inmates have shaved heads or short crew cuts, it is hard to see why an inmate would seek to hide contraband in a 1/2 inch beard rather than in the longer hair on his head. . . . Hair on the head is a more plausible place to hide contraband, . . . and the same is true of an inmate’s clothing and shoes. Nevertheless, the Department does not require inmates to go about bald, barefoot or naked.” The Court further addressed the prison’s concern over disguises by stating that photos could be taken of inmates upon entry and periodically thereafter if an inmate decided to grow a beard.