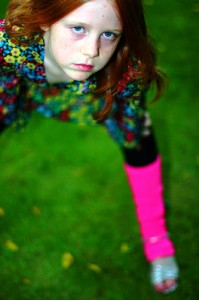 In 2005, an episode of “South Park” focused on prejudice against redheads, referred to as “gingers”.  A Facebook page designated November 20, 2009 as “Kick a Ginger Day”.

At A. E. Wright High School in California, a 12 year old boy was accosted by a dozen classmates. He was kicked and punched all over his body but didn’t require hospitalization. Three other students at the school reportedly received minor injuries and a few others were  also bullied. Nine boys were identified as the alleged culprits. The boys will be participating in character building classes. 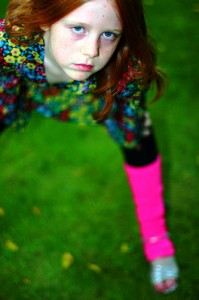 The school responded quickly by addressing discrimination and leading discussions on bigotry and tolerance with all students. If in fact these assaults were instigated by a post on a social networking site, what has happened to independent thinking and free will? Are we so easily led into violence by an annoymous prompt from the virtual world? Should the aggressors be disciplined at school or referred to the police? Was this a prank carried  too far that should merit  a consequence?