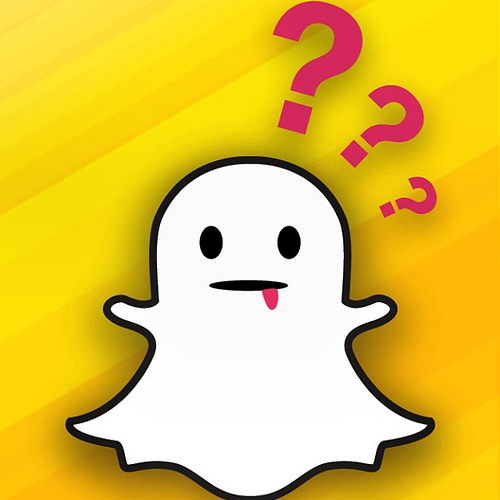 Surely, you know by now what Snapchat is, but in case you’ve been on an extended vacation in a far away place……Snapchat is the latest photo sharing application gaining tons of downloads and traction by allowing teens and other users to snap a photo, add a caption, share with a friend or multiple friends and then the image disappears within 1-10 seconds after being viewed. So, the appeal of this app is certainly understandable.

Many teenagers and young people have found themselves in very serious trouble for sexting, cyberbullying and other acts involving the conduct of sharing photos and either making fun of them, being in the buff, etc. Now there appears to be a safe place to go to if you are considering sexting or sharing pics that would normally make you want to crawl under a rock if posted somewhere else like Facebook. However, the privacy of this app and the belief that the image is permanently deleted is deceptive in this digital day and age. See below for how images can easily be saved and shared with others. 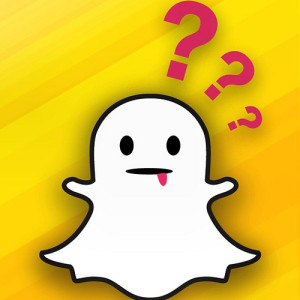 Even Snapchat warns parents that teens need to be careful when using the service:

Although Snapchat messages are designed to disappear in 10 seconds or less, there is no guarantee that the recipient won’t take a picture of the message using the “screenshot” feature of their phone or by taking a picture with a camera. Snapchat attempts to detect when recipients take a screenshot and sends a notification to the sender, but even this is not foolproof.

Here are a few ways that Snapchat images can become public.

1. A screenshot of the message or image is taken. Although in most cases, the sender is supposed to be notified by Snapchat if it detects a screenshot is captured, there is a way to work around this and not let the sender know. This is what is believed to have happened at a New Jersey high school where a couple students posted nude pics on Instagram that were originally sent through Snapchat.

2. A picture is taken of the image with a second camera.

3. A hacker gets into the account accessing private pics. If a hacker gets into a user’s account, any saved images can be sent to everyone in the person’s “My Friends” list. This has happened through other apps, social networks, email accounts, etc. resulting in many young women being victimized after their emails were hacked and nude photos were made public.

Please be aware that Snapchat messages and photos can be saved, shared and made public. The appeal of sexting “privately” through this app is not only misleading, there are serious potential consequences of sexting, both legally and emotionally. Know your state’s sexting laws and realize that criminal charges have been filed against numerous minors for such acts.