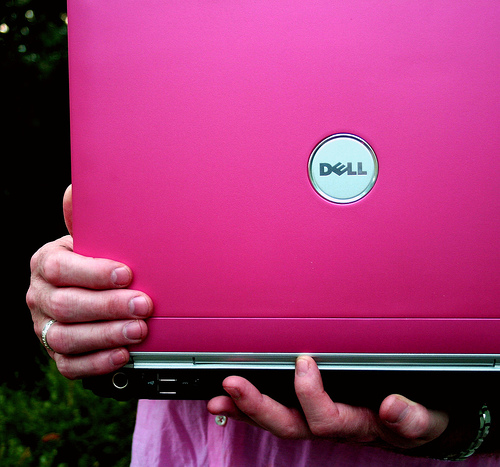 Craig Keefe was a nursing student at Central Lakes College in Minnesota. In 2012, he made several comments about classmates on his personal Facebook account. He mentioned whiskey and anger control, described a classmate as a “stupid bitch,” and stated that he  may need anger management. The school determined that Keefe violated the student handbook policy regarding professional behavior and expelled him.

Keefe sued the dean of the college, Beth Adams, and other administrators claiming violations of due process and free speech. The federal trial court dismissed the lawsuit and Keefe appealed to the Eighth Circuit Court of Appeals. The 8th Circuit ruled against Keefe stating that “the college had the legal authority to hold students to the standards of their intended profession and had the power to impose “adverse consequence on the student for exercising his right to speak at the wrong place and time, like the student who receives a failing grade for submitting a paper on the wrong subject.” (1)

Keefe petitioned the U.S. Supreme Court to review the decision of the 8th Circuit Court claiming that the college “violated the First Amendment when it expelled him for personal social media postings unconnected to any course requirement.”  On April 3, 2017, the Supreme Court declined to hear Keefe’s case. (2) That means the decision of the 8th Circuit remains in place.

The bottom line here is to always think before you post or hit “send.” The final word on student free speech on social media in a school setting, including colleges and universities, has yet to be determined.