Do homeless children have a right to an education? 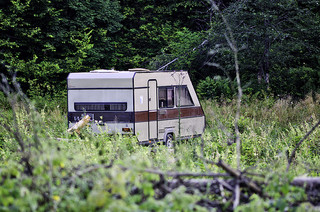 Two brothers in Pennsylvania attended school in the same school district all their lives. Now in 8th grade and a senior in high school, they were kicked out of their schools because their family is homeless. In 2011, their father lost his job and then the house they lived in went into foreclosure. Consequently they had to move into their 24′ by 7′ trailer just outside the school district boundaries.

The boys were allowed to continue going to the same schools until December, 2013. The district then sent  their parents a letter telling them they could no longer attend their schools since they didn’t qualify as homeless. However, a federal law (the McKinney-Vento Homeless Assistance Act) defines children and youth who “lack a fixed, regular, and adequate nighttime residence,” as homeless. It includes campgrounds in the definition of inadequate accommodations and requires school districts to accept homeless children. 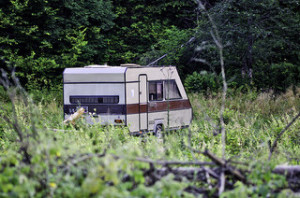 A lawsuit was filed and the judge entered a temporary order allowing the boys to continue attending their schools while the matter was pending.

Data released by the US Department of Education in October revealed that, of the 55.5 million students enrolled in preschool or K-12 in the 2011-12 school year, 1,168,354 (or two percent) were homeless. The number of homeless students is at an all-time high. First Focus, a children’s advocacy organization, noted that “the number of homeless children in public schools has increased 72 percent since the beginning of the recession.”