Do you have free speech rights online? 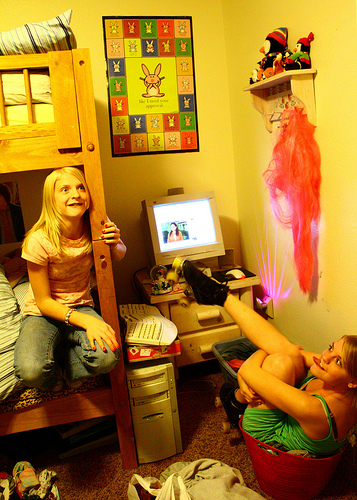 You know that some blogs, message boards, and chatrooms are full of negative comments and trashtalk.  If you are the victim of a blogger, can you do anything to the writer?  Or can the writer remain anonymous with no accountability to the injured person?

Courts have been trying to balance the free speech rights of online users with the rights of victims to confront their assailants.  Court decisions in recent years have been split.

In a Connecticut case that began in 2007, Avery Doninger, a high school junior, was disciplined for referring to school personnel as “douchebags” in her private blog.  She was disciplined and brought her fight to court.  In January, 2010, Avery Doninger’s case was argued before the Second Circuit Court of Appeals. (Circuit courts are federal courts that are one level below the U.S. Supreme Court). 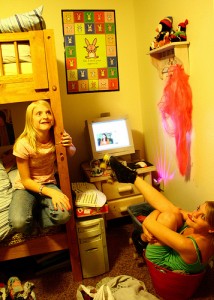 On April 25, 2011, the court ruled against Avery.  Because of the possible disruption at school that may have resulted from her blog, the school was justified in disciplining her. Avery, now a college student in Connecticut, appealed the Second Circuit’s decision to the U.S. Supreme Court. On October 31, 2011, the Supreme Court refused to hear Avery’s appeal. This leaves the Second Circuit’s decision in place.

In a more recent “douchebag” case, 15-year-old Donny Tobolski of California wrote on Facebook that his biology teacher was “a fat ass who should stop eating fast food, and is a douchebag.” The school called his comment cyberbullying and the tenth grader was suspended for one day in December, 2010.  After reviewing the case, the school district reversed itself in January, 2011, stating that Donny’s post didn’t “meet the requirement of causing a disruption to the school environment.” Once again, the 1969 Tinker standard comes into play.

In a Maryland case in 2008, a local businessman was criticized online and because it hurt his donut shop’s business, he sued for defamation. He asked the court to order the bloggers to identify themselves.  The court agreed and ordered those who posted comments on the community blog to come forward.  The group has appealed on First Amendment grounds – freedom of speech. [Independent Newspapers, Inc. v. Brodie]. 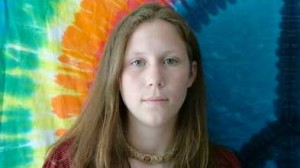 In February, 2008, a California court upheld the right of Internet users to be anonymous in another defamation case.  Ten users were sued for a “scathing verbal attack” against a company and its officers.  The court decided that, although crude, the online comments were protected by the users’ free speech rights. [Krinsky v. Doe].

In Texas, a hospital sought to identify anonymous bloggers who criticized the medical center. In December, 2008, the court held that anonymous online comments are protected speech.  [In re Does 1-10].

Bottom line  –  these are uncharted waters.  Until the U.S. Supreme Court addresses these issues, you’re pretty much on your own.  To avoid defaming someone, be sure you know the facts before you comment and speak only the truth.

“Take your head around the world, see what you get from your mind, write your soul down word for word.” -Avery Doninger

Check out what Avery is up to these days in the following video: