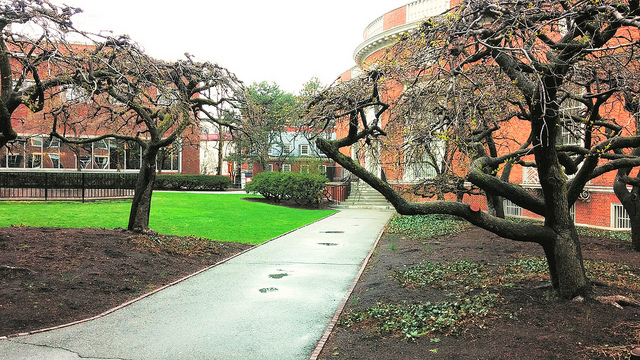 Ten high school seniors from across the country were accepted by Harvard University for admission in the Class of 2021. They were scheduled to start their freshman year at the end of the summer of 2017. However, university policy grants Harvard the right to “withdraw an offer of admission if an admitted student engages in behavior that brings into question his or her honesty, maturity, or moral character.” This can include online speech.

Members of Harvard’s incoming class are invited to join an official, moderated Facebook group. Some students form their own group chats around common interests, such as studying history or being from California.

The lesson here is to think carefully before sending an image or message. Think about who may see your work, possible victims of cyberbullying, and the effect the incident may have on your personal future. These ten students will most likely continue their education, but their aspirations of a Harvard experience is over.