Legal rights and school laws every teenager should know 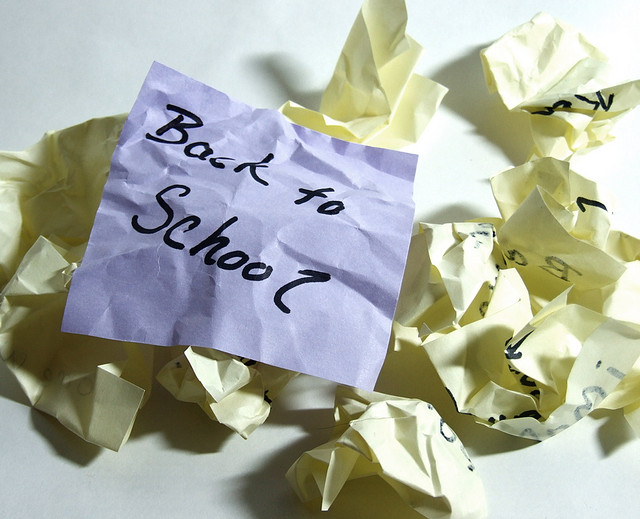 It’s that time of year again, good ol’ back to school season. Now is a great time to have a refresher on some of the basic, but often misunderstood rights every student has while on campus at school. We’ll highlight some of our most popular questions we receive daily concerning students’ rights. First, we’ll start with some new state laws recently enacted and/or legal decisions giving teenagers additional protection at school. 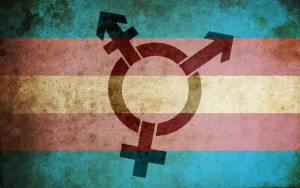 Believe it or not, there have been proposed bills in several states that would make people “prove” their gender before using a public bathroom. In schools, if a student turns in a transgender student for using the “wrong” bathroom (the one that the trans student identifies with), the student could be offered a $2,000 bounty. The bills have been defeated in some states while such a bill is pending in Texas.

If you know someone who is being bullied or harassed because of their gender identity or sexual orientation, or if you believe someone’s rights are being violated, be sure to talk to an adult you trust and bring it to the attention of school officials. Find out more about your rights as a transgender student here.  Also, here is great resource published by GLSEN and ACLU called Know Your Rights: A Guide for Trans and Gender Nonconforming Students. 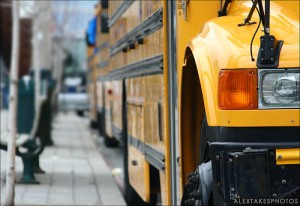 The great vaccination debate – California has become the first state in the country to require ALL public school kids to be vaccinated. The only exception under this law is if there are medical reasons that would prohibit a student from being vaccinated. Most states have exemptions for personal, philosophical and/or religious reasons. Find the vaccine requirements and law in your state here. Note, this law does not go into effect until next school year – July 1, 2016.

Do colleges I apply to have access to my school records?

Generally, yes. The bad news – 3 out of 4 colleges review student disciplinary records from high schools according to a recent study. Eighty-nine percent of those higher ed schools use the disciplinary records to make admission decisions. About 50% of school guidance counselors share the records with colleges and only in some cases 26% of the time. This statistic is especially alarming when you consider that such minor infractions as dress code violations and too many tardies can end up on a student’s school record. The good news is that there is a 25% chance that the information will not be shared (if you happen to have anything on your disciplinary record). Also, see if disciplinary records can be purged or expunged by school officials. There may be a process already in place that allows students to make such a request. 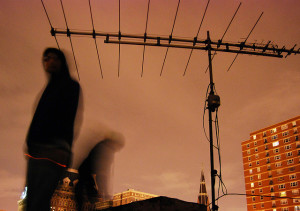 What happens if I get busted on the school roof?

This may sound like a strange question, but we actually hear this one or a version of it – hanging out on school grounds when the school is closed, etc. – quite a bit.

The issue is trespassing and like any other misconduct at school that happens to violate the law, school officials have a number of options. You could face consequences through the school alone like detention or suspension. Otherwise, the matter could be referred to juvenile court where the student would have to appear before a judge. For a first-time offender of a minor offense like trespassing, diversion may be offered giving the student the opportunity to avoid a juvenile record so long as the requirements of the program are successfully completed. Beware of where trespassing tickets are frequently handed out – at parks (after hours), train tracks, abandoned buildings (just because they are abandoned doesn’t mean they are open to the public) and private property where the person didn’t see the “No Trespassing” sign.

When can my phone be taken and searched?

All schools have “acceptable use policies” (AUPs) that provide the rules for cell phones and all other electronic devices on campus. These should be outlined in detail in your student handbook. Know the rules so that you can avoid violating them and having to face consequences. Also, if you believe a teacher or another school official is going too far by searching your phone or other device, you can stand up for your rights by bringing it to your parents’ attention and requesting a meeting with school officials to further discuss. Generally, a teacher or another school administrator can take your phone if the rules for possession have been violated. Searches of students’ phones should only happen if there is at least reasonable suspicion that a crime or school rule has been violated.

Can I be drug tested without consent?

The Supreme Court has ruled that certain students may be forced to submit to a random drug test. This includes student athletes participating in school sports and/or those involved with other extra-curricular activities such as marching band, choir and even chess club. Even though this practice has become widespread, many feel that drug testing students is ineffective, counterproductive, expensive and invasive.

The Supreme Court has yet to rule that random drug testing of ALL students is constitutional, but that’s not stopping approximately 28% of the 1,300 school districts included in one survey. Yikes! Those districts are certainly opening themselves up to legal challenges and lawsuits. At the same time, Justice Ginsburg stated in the decision that legalized random drug testing for participation in school sports, that consideration should be given to drug testing all students and not just athletes. It’s possible that if this issue goes back to the Supreme Court one day, the majority of the justices will agree with this approach.

Please share below what rights you believe should either exist for students at school or rights that you feel are not being respected. We’d love to hear from you.