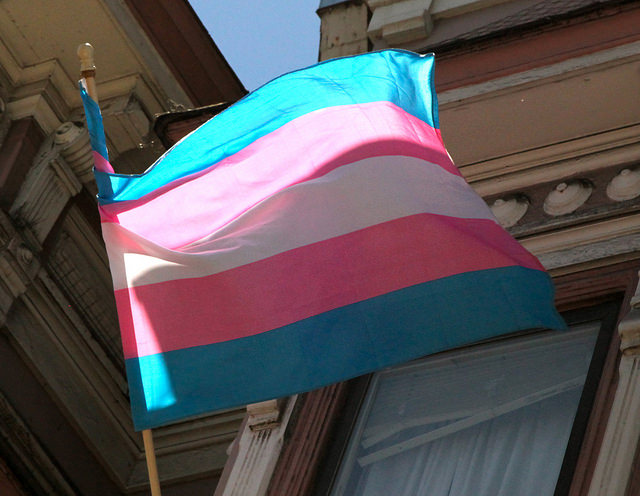 America has witnessed a progression of civil rights movements in its young history. African-Americans, women, and the LGB community have struggled to gain acceptance and equality in mainstream America. Now, we’re seeing a similar push for transgender people – estimated at close to one-million adults.

Decades of coverage by the media of gay celebrities and TV/theater productions have brought about a general acceptance of  coming out  –  something no longer remarkable. Consider the success of Will and Grace and Glee. The transgender community looks forward to a time when their coming out is likewise accepted. Productions such as Orange is the New Black and Transparent are leading the way as well as high profile individuals such as Chaz (Chastity) Bono and Caitlyn (Bruce) Jenner.

Recent developments will help you appreciate the challenges facing the transgender community.

Education and tolerance will defeat homophobia in all its forms.

*For a current story on this subject, see:  http://www.msn.com/en-us/news/us/a-transgender-teen-used-the-girls%e2%80%99-locker-room-now-her-community-is-up-in-arms/ar-AAdSn1R   Lila Perry is a senior at a Missouri high school, trying to finish the school year without incident. However, the small town has spoken out about her right to use the girls’ bathroom.

For more about your rights as an LGBT teenager, take a look at our post What are my rights as an LGBTQ teenager? (Includes a list of helpful resources for LGBTQ youth.) For an informative article published in January, 2017 for teachers “9 Ways Schools Can Support Trans Students,” by Kelly Huegel, go to:  https://freespiritpublishingblog.com/2017/01/12/9-ways-schools-can-support-trans-students/

You can find here statistics and resources regarding the LGBT community from the Centers for Disease Control and Prevention.

For recent books on transgender issues, consider any of the following:

“The Art of Being Normal” by Lisa Williamson.

“If I Was Your Girl” by Meredith Russo.

“Life and Dunkin” by Donna Gephart.

“Jess, Chunk, and the Road Trip to Infinity” by Kristin Elizabeth Clark (November, 2016).