A long overdue win for the LGBTQ community 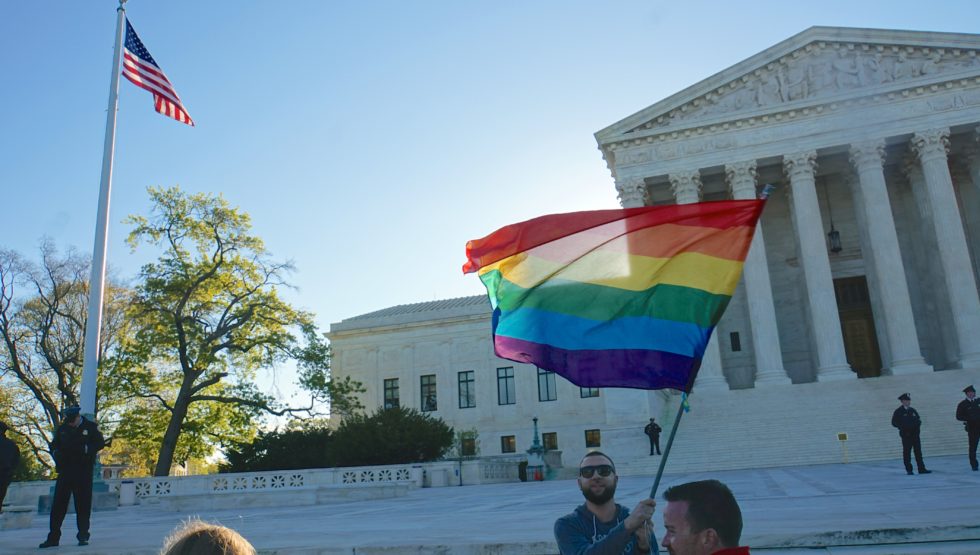 On June 15, 2020, the United States Supreme Court ruled 6-3 that “An employer who fires an individual merely for being gay or transgender defies the law.”

Three separate cases were consolidated for argument before the Court on October 8, 2019. Eight  months later, the court issued its decision ruling that an individual could not be fired or discriminated against in the workplace for merely being gay or transgender. In other words, the prohibition against sex discrimination in the 1964 Civil Rights Act covers sexuality and gender identity. This decision applies to teenagers as well as adults.

In the first case, Gerald Bostock had been a government child welfare caseworker for a decade. He was terminated from his job in 2013 due to his participation in a gay softball league. Also in 2013, Aimee Stephens was a transitioning funeral home employee when she told her supervisor that she would be coming to work dressed as a female. After being fired she sought legal protection through the courts. The third case involved  Donald Zarda, a gay skydiving instructor who said he was fired for allegedly touching a client in an inappropriate manner.

A federal law (Title VII) prohibits discrimination based on “sex.” The issue before the Supreme Court was to determine if that included discrimination based on gender identity and sexual orientation. In the court’s  decision, the majority wrote that “an employer who fires or discriminates against an individual merely for being gay or transgender defies Title VII of the Civil Rights Act of 1964.”

Unfortunately, both Zarda and Stephens passed away before their cases were decided by the Supreme Court. To read more about this case, google Bostock v. Clayton County, Georgia.

The ruling does not include discrimination in housing, public accommodations and public services. Nor does it apply to businesses with less than fifteen employees. Another issue involves discrimination against LGBTQ persons on the basis of religion. A federal law, the Equality Act (HR-5), has passed the House of Representatives but is stalled in the U.S. Senate.