Beware of what’s on your screen during online schooling 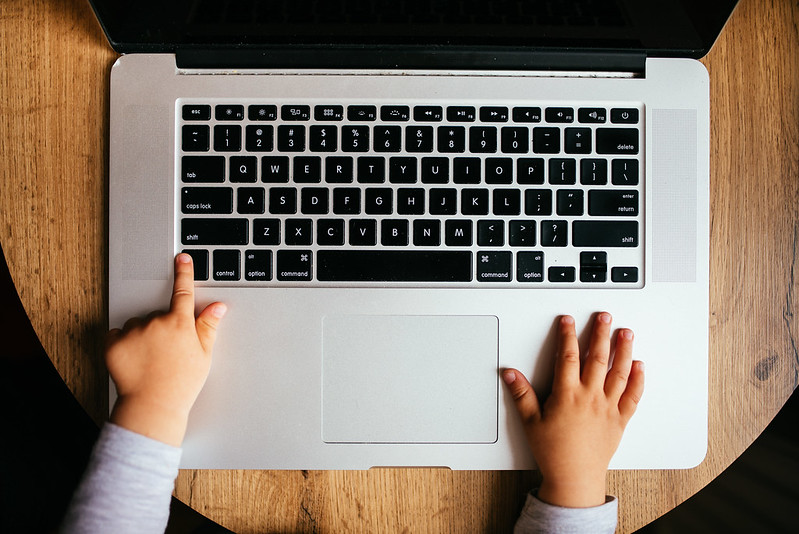 Other than being placed in the “waiting room” (a virtual time-out) by your teacher for not paying attention or goofing off during class, did you think you could be suspended or expelled for something? It happened to a 9-year-old fourth grade student in Louisiana in September, 2020.

Like many of you, Ka Mauri Harrison was in his bedroom taking a test online. He shares his bedroom with an older brother. At some point, his brother came into the room. When a gun fell to the floor, Ka got up from his seat, picked up the gun and placed it by his chair. His teacher noticed it and tried to communicate with Ka. Due to Internet issues, she was unsuccessful. She finally reached Ka’s grandfather, the listed emergency contact.

At first the school recommended that Ka be expelled for displaying the gun during virtual education. Once the school confirmed that it was a BB gun, they amended the discipline to a six day suspension, which Ka served.

The Louisiana Attorney General is investigating the incident. He commented that “For anyone to conclude that a student’s home is now school property because of connectivity through video conferencing is absurd.” Issues regarding parent’s rights and privacy at home are forefront in Ka’s case. His family wants this incident removed from Ka’s school record.

There is a legal doctrine referred to as “plain view.” That means if the police see something that is clearly visible without touching or moving anything to see it, they may investigate further without getting a search warrant from a judge. Of course, a school is not law enforcement, but they have rules in order to maintain a safe teaching environment which must be balanced with a student’s individual rights. The BB gun was visible on Ka’s screen for anyone to see. Whether the suspension was justified is another matter for the school district and authorities to decide.

The lesson here seems to include an awareness of your surroundings, whether you share a room or not. Remember when you’re online with your class and teacher, the area around and behind you is visible for others to see. Before logging on to your next class, look around the area for anything that might raise suspicion to a viewer, and remove it or change your study area.