NFL lineman out to teach teens a lesson about property rights 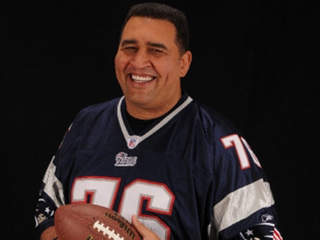 Over Labor Day weekend in September, 2013, a group of teenagers estimated between 200 and 400 descended on the home of Brian Holloway of upstate New York. It was a second home of the retired New England Patriots and Los Angeles Raiders lineman and not in use at the time. The teens proceeded to break windows and doors, punch holes in the walls and spray graffiti outside the buildings. An initial estimate of damage was set at $20,000.

It wasn’t difficult to identify the culprits since many of them tweeted in real time during the party. The use of social media helped law enforcement identify many of the kids. Holloway invited all of them back to the property to make things right. Only one teen and his dad showed up. and three others fessed up shortly thereafter. Holloway wants to start a discussion among teens and parents about “shared responsibilities.” 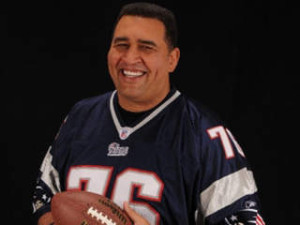 A few weeks later four teens and two young adults were charged with a variety of offenses including trespassing, burglary, criminal damage and larceny. One of the boys arrested was a 19-year-old who had been taken in by Holloway’s family in the past. The investigation continues with more charges expected against others at the party.

What could these kids have been thinking? Especially after bragging about their exploits while the party progressed? Far too many kids and adults check their common sense at the door when the excitement intensifies at a social event. There is very little privacy left today. What you say and do matters and stands a good chance of being recorded and broadcast to the world.