School bathrooms for transgender students: whose problem is it? 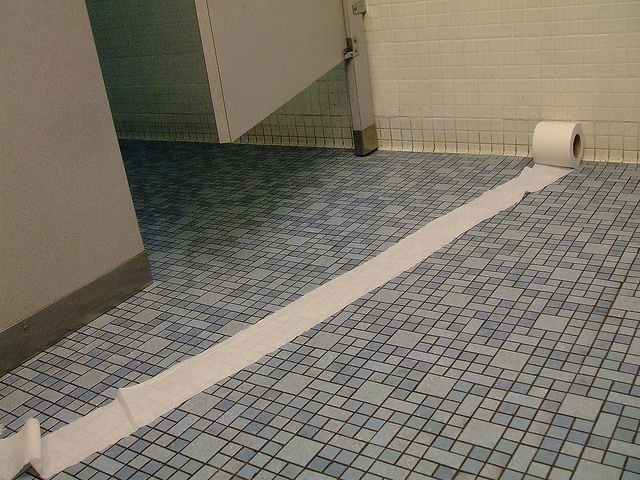 As you may know, at least twelve states have sued the government over a federal directive regarding the use of public school bathrooms. The issue involves transgender students and their choice of bathrooms. Should they be restricted to bathrooms based on their gender as stated on their birth certificates, or based on the gender they identify with?

This has become a national discussion since the president issued an executive order in May, 2016, directing schools to allow transgender students to use the bathrooms and locker rooms they identify with. Parents, educators and students are concerned about privacy issues and student safety on campus.

Note: In October, 2016, the U.S. Supreme Court accepted a case* from Virginia on this issue. Gavin Grimm identifies as male and sued his school regarding the use of the boys’ bathroom at Gloucester High School. The 4th Circuit Court of Appeals ruled in Gavin’s favor and the school board appealed the decision to the Supreme Court. A decision in Gavin’s case was  expected by June, 2017, but the executive order was reversed by the Department of Education and Gavin’s case became moot.

A similar case was brought in a Wisconsin federal court regarding high school student Ashton Whitaker. Ash sued for his right to use the boys bathroom although he was female at birth. The courts ruled in his favor and the school district took the case to the Supreme Court. In January, 2018, the school agreed to drop the suit and Ash was awarded $800,000 for his losses and reasonable attorney fees. The school further agreed not to discriminate against him if he returned for any alumni events (he graduated in June, 2017).

What is your opinion of this issue? Should it be left to school and local officials? Should the federal government be  involved in directing education policies across the country? Does discrimination play a part in this discussion? Should courts become involved and interpret any laws on the subject? Should state legislatures pass or modify laws on the subject? Can you see this becoming an issue taken up by the Supreme Court? If so, which way do you think the Court would rule – for or against transgender use of school bathrooms?

A leader in LGBT rights and example for all is Yale University. Many of their buildings have gender-neutral bathrooms designated as “All Gender Restroom.” Students can change their names on school identification cards and the school’s portal. Also gender reassignment surgery, hormone suppression therapy and medical procedures are covered under the student health plan. Other institutions recognizing transgender rights include Harvard, Smith College, and the University of Vermont.