A legal and democratic end run around Congress on gun control 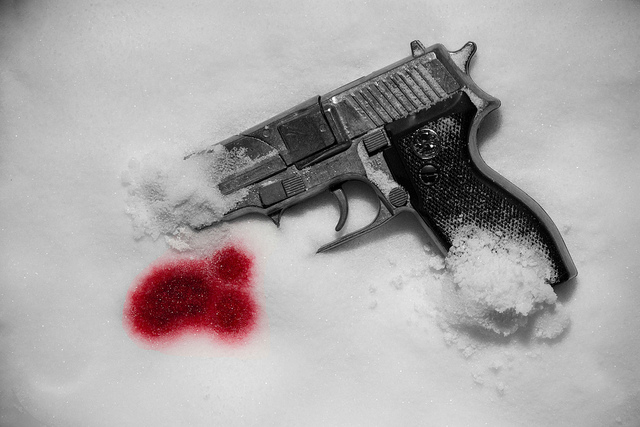 As the gun control debate heats up, and the media pushes sound bites from politicians and candidates for office, work for reasonable gun control measures goes on in the background.

For example, the City of San Francisco passed a law that required gun owners to secure their weapons at home. Either a gun safe or trigger lock was acceptable. The law also set restrictions on the sale of ammunition. The laws were challenged in court and on June 8, 2015, the U.S. Supreme Court denied a petition for review – meaning the decision of the lower court remains in place. That decision from the Ninth Circuit Court of Appeals upheld the gun laws.

In a second case, the City of Highland Park, Illinois, passed a law prohibiting ownership of assault weapons (AK-47 and AR-15) as well as magazines that held more than 10 bullets. Appellate courts upheld the laws and on December 7, 2015, the Supreme Court denied review. Again, that left the laws in place and enforceable.

In the fall of 2015 two states, Connecticut and New York, passed legislation that prohibited semiautomatic weapons and large capacity magazines. On June 20, 2016, the U.S. Supreme Court declined to hear challenges to both laws, leaving the bans in place.

Although a slow, tedious process, this may be the end run around Congress America needs to bring about reasonable gun control measures. Through its silence, the Supreme Court has spoken. Cities across the nation can pass and enforce similar legislation until the Supreme Court accepts one of these cases and rules on the constitutionality of the restrictions.