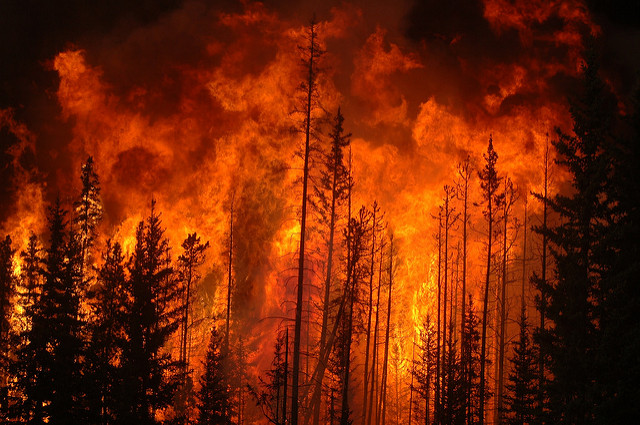 Is that possible? Can anyone realistically be expected to pay that kind of money in their lifetime? In this particular case of reckless burning, a teenager was ordered to pay that much.

Regardless of ability to pay, some courts are authorized to order any amount that is supported by hard facts about the crime committed and the role played by the defendant. In this case, a teenager in Oregon, referred to in the court case as A.B., threw two fireworks into a canyon in the Colombia River Gorge. A fire started that burned 75 square miles before it was contained. It damaged homes, caused an extended shutdown of a major highway and numerous evacuations. The amount ordered by the court in May, 2018($36,618,330.24) as part of A.B.’s probation covers the costs of firefighting, repair and restoration to the gorge and property damage.

A.B. pleaded guilty to reckless burning of public and private property and other related charges. Some of the restitution may come from any monies that come his way over the next ten years, including lottery winnings, tax returns, bank accounts, and paychecks. The fifteen-year-old must also complete some community service.

Hopefully, A.B. has learned something about the consequences of irresponsible behavior.