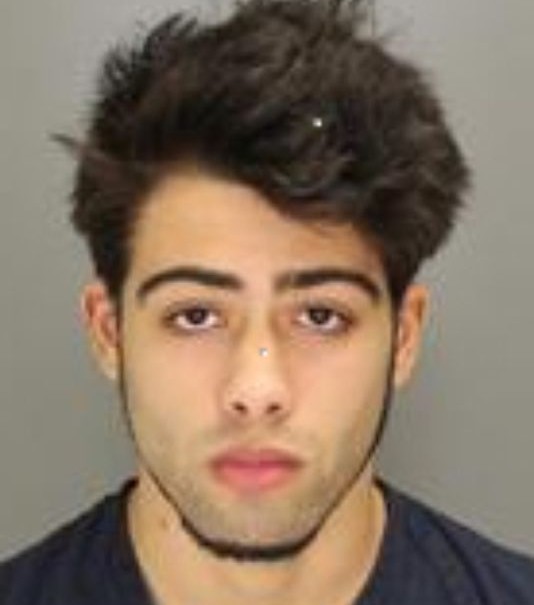 In December, 2014, Jacob Michael Young, a 17-year old senior at Brandon High School in Michigan, posted the following on the student private messenger app, After School:

“Im warning all of you Im gonning (sic) to shoot up the school so if you know what good for you stay home” and “Tomorrow Im gonna shoot and kill every last one of you and its going to be bigger than Columbine just wait.” Jacob added: “Id rather take my AR 15 to school and practice on my classmates than to the gun range.”

Jacob’s messages were also put on Facebook and went viral. He explained he was upset at online bullying that included racial slurs. His writings resulted in his arrest and conviction. Jacob pleaded guilty to making a terrorist threat and using a computer in a crime. He was sentenced in March, 2015, to 90 days in jail, followed by three years probation, and is prohibited from using social media and a cell phone. If he successfully completes his terms of probation, he will not have a record.