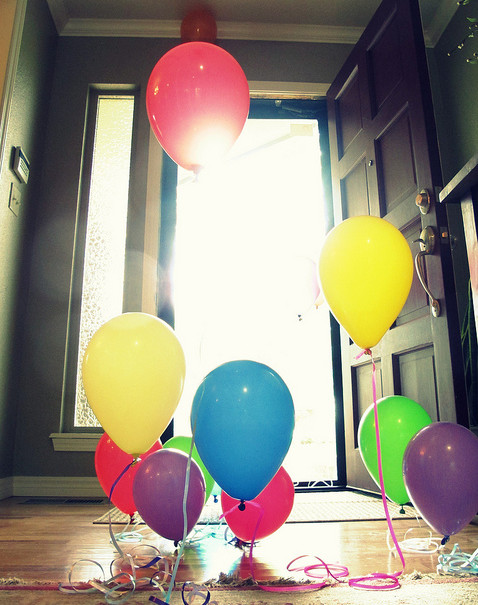 We usually write about teenagers and the laws that affect them. We’re apolitical and want our readers to independently make informed decisions in their lives. However, we also live in the real world and recognize that foolish decisions have serious consequences.

Therefore, we are calling for the end of Donald Trump’s latest reality show. He has enjoyed maximum media coverage for the past half year. Now, it’s 2016, a presidential election year. It’s time to get serious about the next leader of our country and of the free world.

Trump believes that wealth alone means you’re an intelligent and wise person with integrity, common sense and decency. Fact check: he has none of these traits. He doesn’t believe in the basic principles of free speech, due process and what the Constitution dictates. It is highly unlikely that he’s ever read the Constitution or the Bill of Rights. Do we honestly want someone in the White House who belittles, berates, disrespects and mocks many fellow Americans? The U.S. is better than electing a bigot and racist to its highest office – someone who is vulgar and reckless. Can you imagine electing a person who lacks morals, principles and honor? What is the lesson to our children and teenagers should this happen? Can you imagine Trump sitting down with world leaders to address the many global issues we face?

One additional thought. The president nominates new Supreme Court justices. There may be two vacancies in the next few years since two of the justices will be in their eighties after the November, 2016 election. Many of the Court’s decisions come down to a 5-4 vote – meaning one vote the other way makes a night and day difference to all of us in our daily lives. Would you trust the appointment of new justices to a man like Trump? That alone could result in a tsunamic change for all Americans.

It is time to wake up and support a candidate who is more than bluster – someone with integrity, experience, wisdom and diplomatic skills.

To our teen readers: You may be under 18 and unable to vote, but you can still get involved in the election process. Study the issues and candidates to decide who you would vote for if you could. Have a discussion with your family and friends. It won’t be long before you can go to the polls and cast your vote. Look for Judge Tom and Natalie’s new book: Every Vote Matters: The Power of Your Voice, from Student Elections to the Supreme Court (March, 2016 Free Spirit Publishing).