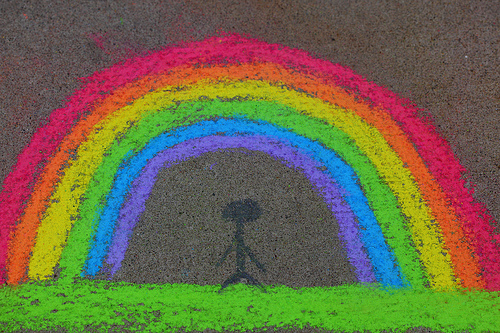 A state senator in Tennessee has attempted for six years to get a law passed that would prohibit school teachers from discussing homosexuality.  Referred to as the Don’t Say Gay bill, it has failed each time Senator Stacey Campfield has introduced it.

The senator has renamed the bill the “Classroom Protection Act” and reintroduced it again in 2013 (Senate Bill 49).  If passed, the measure would prohibit elementary and middle school teachers from bringing up homosexuality. Educators would be barred from leading discussions on the subject until the student reached high school. Teachers could answer questions in the classroom and the law wouldn’t keep students from talking to counselors one-on-one at school. 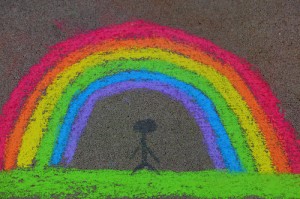 The bill also requires school counselors to inform parents and guardians if they discover that issues raised by the student “present immediate and urgent safety issues.” An exception is made for sexual abuse by a parent or guardian.

Opponents are ready for another fight in the Legislature. They argue that, if passed, students would be discouraged from talking to school officials about their sexual orientation or any bullying that may be occurring.

Along the same lines, Russia restricts talking to children about homosexuality. In June, 2013, President Putin signed into law a bill that imposes fines on parents and others for discussing the subject. See our post here.

What do you think? Should any subject be off limits in an educational setting? What about students from a dysfunctional home where no responsible adult is available to them to discuss vital issues about their lives? Shouldn’t a counselor, teacher or other school official be available to all students?