The Dangers of Over-sharing On Social Media 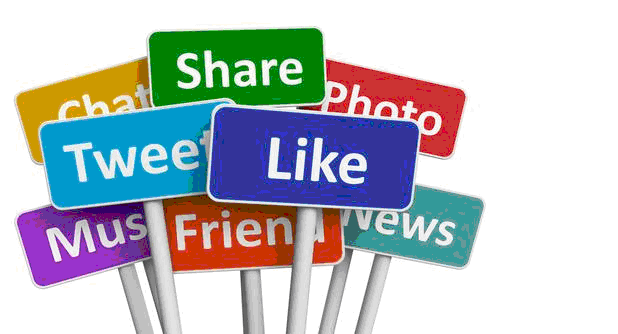 We’ve all seen those posts. Someone ranting on Facebook about their boss, a friend, or even their significant other and they’re holding nothing back. It usually doesn’t take long for the post to accrue a long string of comments all making the situation worse and ultimately hurting someone’s feelings or backfiring and ending with a breakup, the end of friendship, or loss of a job. While the internet is a great place to express yourself, there can still be major consequences to over-sharing on social media sites that you should strive to avoid.

Protecting Your Image and Staying Safe 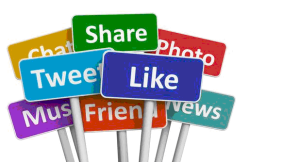 It’s easy to forget just how many people can potentially see the content you post. You might think it’s OK to post personal information, an offensive joke, rants, or revealing photos, but you have to remember the possibility for just about anyone to share that content and for everyone from a future employer to your grandmother to see it.

Here are some of the kinds of content that you should be careful about sharing: 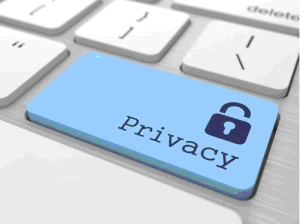 While it is true that many people tend to over-share online, saying that privacy is dead isn’t entirely true. In fact, a lot of younger people opt to be super public and super private at the same time with what’s called social steganography (the art of secret writing or hidden messages), where they will post slang, inside jokes, song lyrics, or quotes which relate to something very personal but most people will overlook. It’s also common to post revealing photos while keeping their face or some identifying feature covered up, or post long, detailed, very personal messages and then quickly delete it. These trends suggest that teens really do care about their privacy online and will go to great lengths to protect themselves while still expressing their feelings online.

You shouldn’t be afraid to share things with friends online, just play it safe. Don’t privately share something online that you wouldn’t want to be made public. Be aware of what personal information, like your birthday and address, are out there and who can see it. Use privacy settings to control who can see your profiles.

As a final rule, always remember to be nice. You’ll be surprised how far you’ll get just by being kind and honest. Being online doesn’t completely remove that personal aspect of talking to someone face-to-face, so you should never say something online that you wouldn’t say in person. Even if what you say is meant as a joke, you never know who’s going to see it and how they’re going to interpret it. 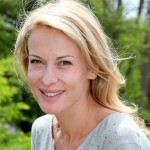 Camille McClane is a journalist who lives in Southern California. She has a passion for writing about technology and parenting. She has a teenage son and has explained to him the dangers of social media and how to properly use it.