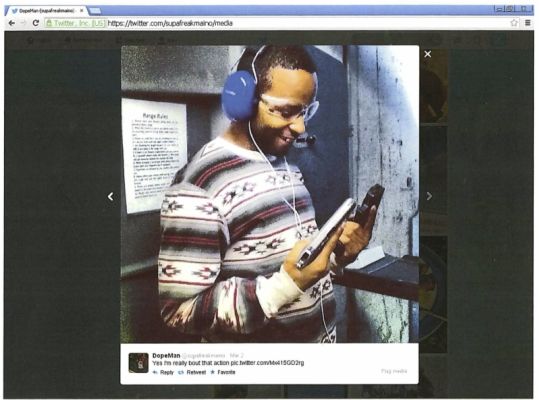 Kwmaine Davis was a gang member and convicted felon in Massachusetts. Until a person’s civil rights are restored by court order, a felon is prohibited in most states from possessing a weapon. That includes even holding a gun. Kwmaine must have forgotten about this law.

In 2014, he posted a picture of himself at a shooting range holding two guns. The guns did not belong to him but he knew he was a convicted felon. He added to the photo “Yes, I’m really bout that action.” 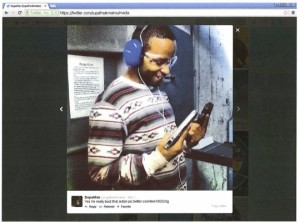 Kwmaine admitted the crime and stated he wanted to straighten out his life. He had already been shot twice in the past. In September, 2014, a federal judge sentenced Kwmaine to 18 months in prison and wished him luck in the future.

We know the selfie trend is huge worldwide. But consider the consequences especially if you’re already being watched by law enforcement. Facebook, Instagram, Twitter and other social media sites are great but when abused or lead to criminal charges because of what’s posted, it’s a hard lesson with a heavy price.