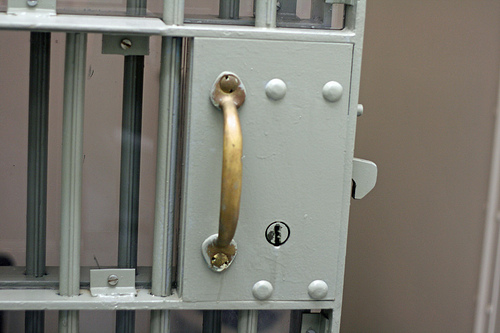 A 14-year-old girl in Woodbridge, Virginia was arrested recently for cyber-stalking and for assault by ruse for pretending to be a boy.  Due to her age her name remains confidential.

When the girl was 12 she friended a 13-year-old girl on Facebook that she wanted to have a relationship with.  She used boy’s pictures on her fake profile.  Thinking that a boy was interested in her, the victim responded and met the stalker several times.  Wearing a wig and boy’s clothes, the stalker was able to convince the other girl that she was a boy.  Some hugging and kissing was reported.  That is what the assault by ruse is based on. 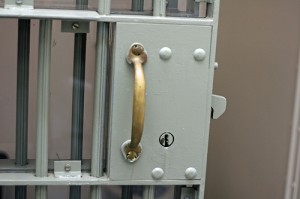 Once the victim’s parents found out, the stalker was told online to stop writing and leave the victim alone.  Instead, the stalker created new profiles and continued to contact the girl.  The stalker allegedly created multiple profiles attempting to contact middle and high school girls in the area.

The charges are both misdemeanors and carry the possibility of one year in jail.

Don’t put any personal information on your profile.

Make sure your profile is on private settings.

Don’t accept anyone as a friend that you don’t know.

If you receive a mean or cruel message, walk away from the computer and tell your parents or someone you trust.