What is unlawful “symbol” burning? 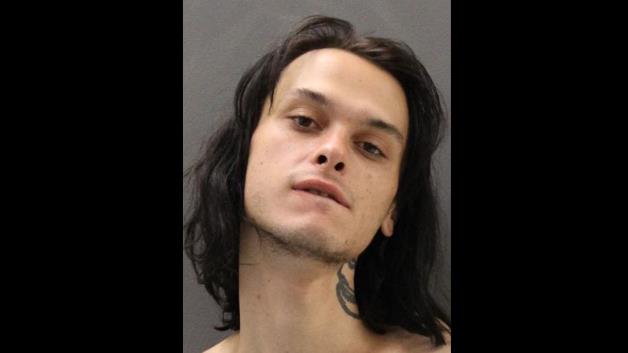 Eric Minerault of Prescott, Arizona recently found out what this crime is. In August, 2014, the 22-year-old was arrested and booked into jail. Standing on the steps of a mission, Eric burned and then urinated on a Bible. The wet Bible was next to Eric when the police arrived.

Eric admitted to the burning claiming to be the “dark lord” who was “cursing the Christians.” Minerault was dressed in black and wore a black-and-red robe and a pentagram necklace.  The crime is a misdemeanor that carries a jail sentence if convicted.

So, the question is what happened to Texas v. Johnson, the 1989 decision of the Supreme Court that vacated the conviction of Gregory Johnson for burning the American flag at a public event? 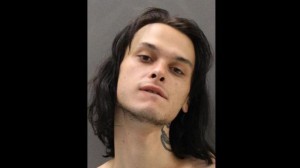 Arizona, like many states, has laws prohibiting cross and symbol burning. The act alone does not constitute a crime. It must be accompanied by an intent to intimidate someone. Although you can burn the flag as a form of political expression that is protected by the First Amendment, if the state can prove that intimidation was behind the act, then it becomes a crime. If convicted, the judge can proceed to sentencing. The Johnson Court stated that “The right to differ is the centerpiece of our First Amendment freedoms.” That is, unless you violate the rights of another.