Judge Tom
You and Your Body
2 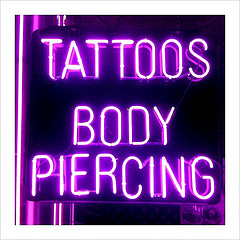 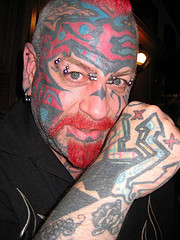