When can you vote? 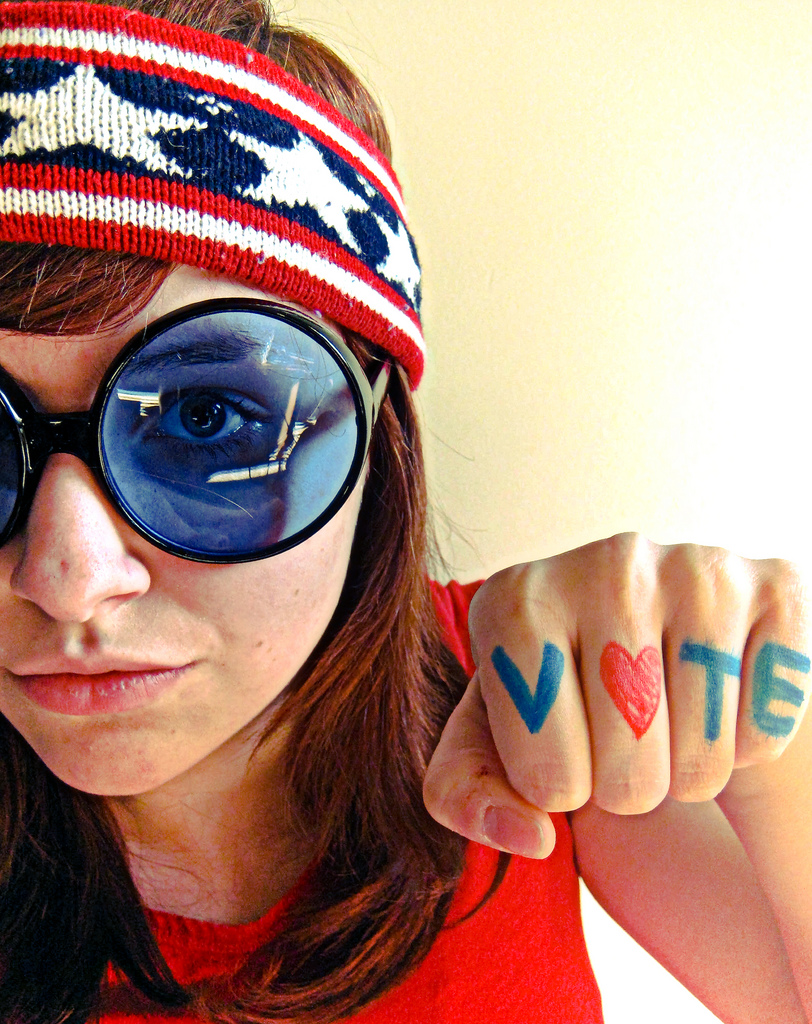 It wasn′t that long ago that the right to vote in this country became universal. In your parents’ and grandpaents’ lifetime, millions of Americans were prevented from voting.

Some states had what was called a poll or head tax. Adults who wished to vote were required to pay a tax, so those who couldn′t afford the tax were unable to vote. Literacy tests were also required, and those who couldn′t pass the test were denied the right to vote. Between 1964 and 1966, both the poll tax and voter registration tests were eliminated as unconstitutional. The Civil Rights Act of 1965 and the U.S. Supreme Court opened the door to full voter participation by all U.S. citizens.

In 1971, the 26th Amendment to the U.S. Constitution was passed. It granted all citizens eighteen years of age or older the right to vote. This applies to you and is without any restrictions. You merely need to register where you live and exercise your right by voting at every opportunity. This is one of the greatest rights Americans have. It allows us to choose our leaders and speak our minds on the issues before us—but not just on a national level. Don′t think of local, city, town, or county elections as insignificant or unimportant. Decisions made by these elected officials affect your life, too.

Information about how and where to register to vote is available at your local elections office or post office. A registrar might also be available to come to your home. California has “high school voter weeks,” when you may register to vote at school during the last two weeks of September and April. Take advantage of this kind of registration opportunity, then vote when elections are held.

If you know in advance that you′ll be on vacation or away from your voting precinct on election day, arrange for an absentee ballot. Your local elections office or registrar will help you. In a few states, Maine and Montana, for example, you are allowed to register on election day so that you can vote the same day. 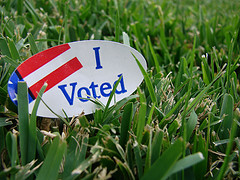 Under federal campaign finance rules, minors may contribute to a candidate or party but it must be their decision to do so, and their money. In 2007, over 1,000 political donations from students added about $2 million to the electoral process.

Did you know that there are 27 countries in the European Union and that only one, Austria, has a national voting age of 16?

To learn more about the importance of voting and how just one vote can shape a nation and your life, read Judge Tom’s blog post on the issue.

Do you know how the President is elected every four years? Do you understand the difference between the popular vote and the electoral vote? For a brief 3 1/2 minute video explaining in simple English how this process works, take a look at “Electing a U.S. President” from CommonCraft.com.