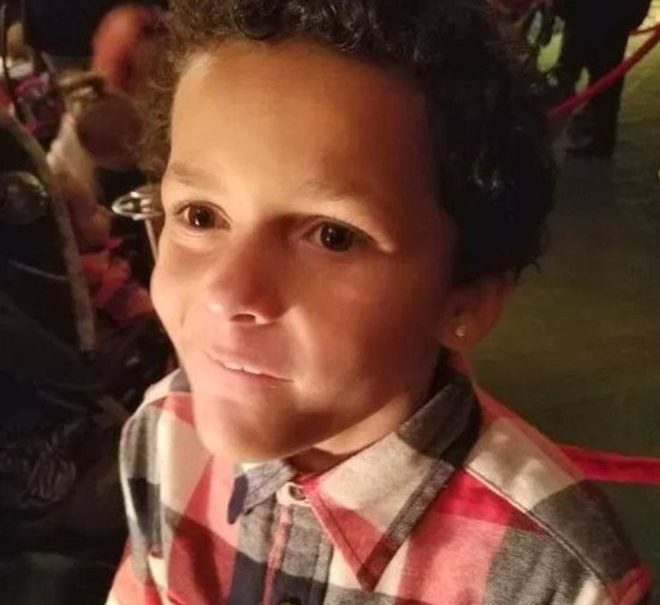 Most of you are headed back to school or may have already begun the new school year. In the Denver, Colorado area, Jamel Myles started on August 23, 2018 at Shoemaker Elementary School.

Jamel loved Pokémon cards, robots and music. He told his mom he wanted to be a YouTube star. Over the summer, Jamel came out to his mother that he was gay. They talked and she reassured him of her love. He told her he was scared because he was a boy and “it’s harder on boys when they come out.”

On August 20, 2018, the first day of school, Jamel wore fake fingernails and came out to his friends. Four days of bullying included being told “to kill himself.” He did just that. On August 23, his mother found him at home, but was unable to revive him. Jamel was 9 years-old and in the fourth grade.

What can we say? This is another tragedy that, with a little kindness and respect, could have been prevented. Think about your words before you speak. If you see another student being picked on, don’t just stand by and watch – stand up and put an end to it. Tell the student being bullied that you’re a friend. Many victims feel alone at school and just need one friend to make a difference. Be the person you know you are and want to be as you mature. Living with regret is painful, but avoidable.