Anti-cyberbullying efforts underway in many countries in 2017 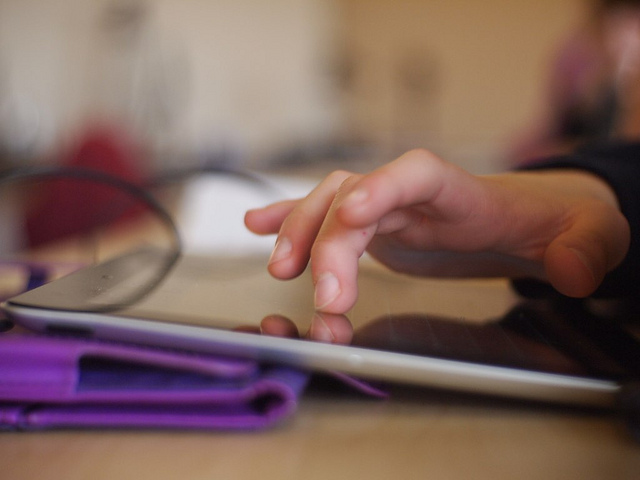 If you thought cyberbullying was unique to the U.S., you’d be wrong. Since www stands for the “world wide web,” the bullying goes on everywhere 24/7. Consider the following list of countries where efforts in 2016-2017 continue to fight this phenomenon. We can all do something to control this problem. Every positive action we take is a step toward eradication of both traditional and cyber bullying.

Teenage suicides in Britain are at an all-time high: 186 deaths in 2015. Not all due to cyberbullying, but a percent are attributable to online speech. Prince William spoke out against cyberbullying in November, 2016, during anti-bullying week. He called for making it easier for children to talk about their experience of being bullied and how they might receive help with their parents.

In February, 2017, two teenage girls in England gave up their struggle against cyberbullying. Fourteen-year-old Megan Evans became a target on Snapchat. Although seemingly a happy, “outgoing and sporty” teen, Megan was in a secret battle with bullies on Snapchat – discovered by her mother when viewing her phone after her death. Megan’s mother advised others as follows: Teach your children to be humble, and be kind. “Words can’t be taken back, and words can kill. Try and put yourself in that person’s shoes.” A few days earlier, 14-year-old Nyah James, overdosed on prescription pills at home after being relentlessly bullied on Facebook and Snapchat.

37% of students in Malaysia, and 33% in Thailand report being cyberbullied or disturbed online. Education and awareness campaigns are in play.

2016 was an election year in the Philippines. An increase in violence and online election harassment was witnessed.

In Ireland, a study disclosed that between 2013 and 2015, one in ten workplace dismissals involved bullying as a factor.

Italy proposed legislation in 2016 that would enable courts to sentence stalkers and cyberbullies to prison for one to six years.

The cyberbullying law in Nova Scotia, Canada, that was struck down in 2015, is being rewritten so that it passes a court challenge and complies with the country’s freedom of expression rights.

Cyberbullying in India has become a menace, one that the government is addressing. A curriculum is being prepared for children aged between eight and ten years old. Awareness is the goal as well as limiting access by children to online pornography.

Israel has approved a national program to protect youth from online bullying. A combined police and civilian effort will work together to fight cybercrime against minors.

Samoa’s Ministry of Police began cracking down on anyone using social media to defame or bully another. The 2013 Cyber Safety Act includes penalties for children under 17 who use any electronic device to insult or defame someone else.