Are you worried about your pet if your parents divorce? 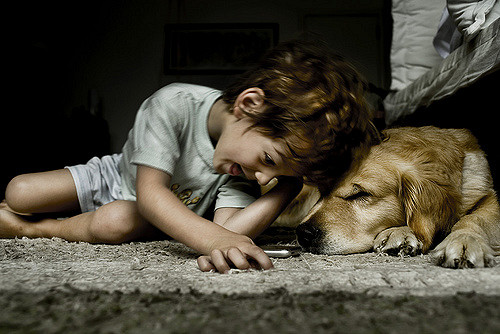 There is a whole body of law regarding “who gets the pets” when a couple divorce. In fact, the issue becomes so tense in some cases that one state recently passed a law about it.

In 2016, the legislature in Alaska amended their divorce law* to include a chance for the court to consider the best interests of pets caught up in the divorce. The only exclusion is for fish – they were left out of the law. Since the law renders pets more than just property to be divided up, should the pet stay with the kids, or whoever bought the pet in the first place, or with its primary caretaker?

Alaska’s law went into effect in January, 2017. It reads in part as follows:

“In a judgment in an action for divorce or action declaring a marriage void or at any time after judgment, the court may provide if an animal is owned, for the ownership or joint ownership of the animal, taking into consideration the well-being of the animal.”

Don’t be surprised if more states follow Alaska’s lead in this area.