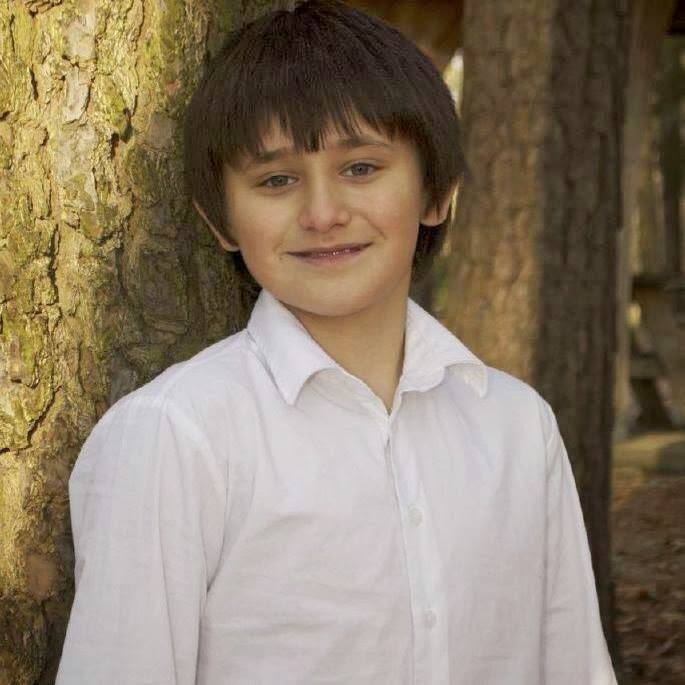 Michael Morones was called gay and teased and bullied mercilessly at school. Why? All because he liked a cartoon show thought to be for girls only. Little did the bullies know that boys and men (called Bronies) were also fans of “My Little Pony.” The message of the show, ironically, promotes “friendship is magic.”

On January 23, 2014, Michael, age 11, was found hanging from the railing of his bunkbed. He was rushed to the hospital where it was determined that oxygen to his brain was cut off for a period of time. Michael remains hospitalized and updates can be seen on www.michaelmorones.org. Fundraising continues to help with his medical expenses. 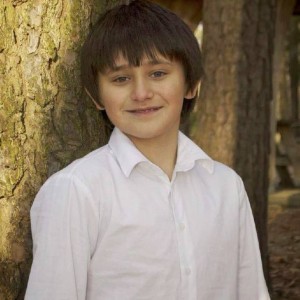 We have written many times about bullying and its consequences. The old shove in the hallway at school or stolen lunch money has escalated to cyberbullying that occurs 24/7 on all digital devices used by children and teens. Before you post anything about someone else, think about how a mean comment might affect that person or their family. Even your best friend may not tell you everything. A kind or postive comment goes much further in helping to create a better world. See our post for an example of students going on the offensive against bullying.