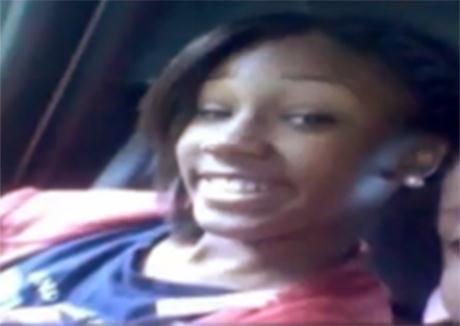 Pranks and initiations are part of every high school student’s experience. Most are safe and innocent events meant for fun and testing one’s ability to get along with others. For example, senior pranks are expected in many high schools and rarely cross the line of civility or lawlessness. The same goes for a freshman’s initiation to a new school by upper classmen. 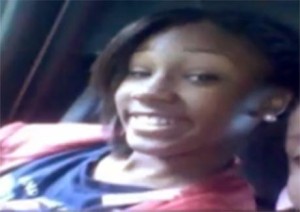 On the other hand, not everyone thinks before reacting to what starts out as a prank. Freshman, Adrian Broadway of McClellan High School in Arkansas, was a cheerleader and selected to sit on the homecoming court. On February 15, 2014, the 15-year-old joined a few classmates in covering a car with toilet paper, leaves, eggs and mayonnaise. The owner caught the kids in the act and, in an effort to scare them off, fired shots in their direction.

Adrian was hit in the head and died. 48-year-old Willie Noble explained he didn’t mean to hit any of the kids. He was arrested and charged with first-degree murder and aggravated assault. What do you think the lesson is in this case? Or is their one? Kids will be kids and accidents happen. Was Noble’s reaction to the attack on his car reasonable?