California public schools crack down on sexting and cyberbullying 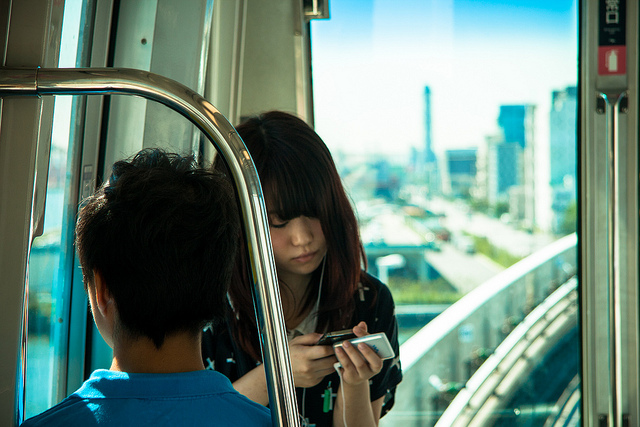 In September, 2016, the governor of California signed new laws into place that address cyberbullying and sexting. Public schools can now expel students who engage in these activities. Private schools that receive no federal funding operate under their own rules and policies. Most have anti-bullying policies written into their student’s Code of Conduct and Student Handbook.

The definition of cyberbullying in California has been expanded to include sexual cyberbullying* which is the sharing of nude photos or videos of others “with the purpose or effect of humiliating or harassing” a student. The state department of education will prepare materials to explain what’s legal and what’s not under the anti-cyberbullying and sexting laws.

To learn more about your state’s laws on bullying (traditional and cyber, including sexting) take a look at the Cyberbullying Research Center’s website and click on “Laws.”