A teen from Yorkton, Canada, was placed on 12 months probation for cyberbullying in November, 2016. 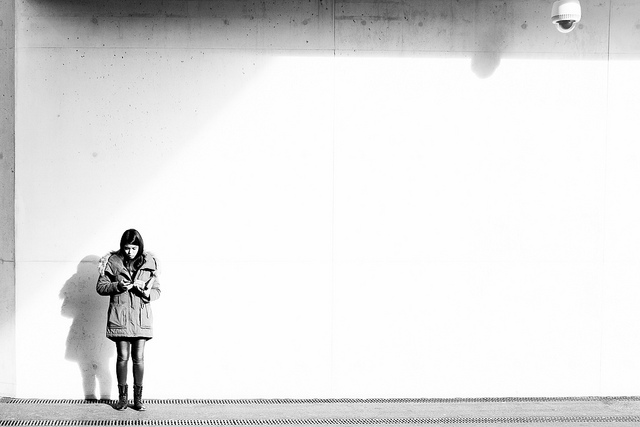 Because she is under 18, her name and exact age has not been disclosed. However, a teen from Yorkton, Canada, was placed on 12 months probation for cyberbullying in November, 2016. It seems that the girl was given a photo by another student under the condition that it be kept private. The nature and content of the photo was not made public. The girls had a falling out, and the photo went public.

A complaint was filed and the police arrested the girl. She was released and told to delete the photo. Instead, she kept it and showed it to a group of people at a party. She was arrested again, and later released with a ban on using any electronic devices. Once again, she violated her release terms when she was seen at school using a cell phone.

After spending an unspecified period of time in police custody, the girl was sentenced on November 28, 2016 to probation for 12 months. The conditions of probation include counseling and treatment, no contact with the victim, no mention of the victim on social media, 25 hours of community service, and a letter of apology (approved by a social worker) to the victim.

We hope the court’s consequences will open this girl’s eyes to the seriousness of bullying and cyberbullying, not to mention the importance of following orders from those in authority. Any probation violations will result in harsher consequences.