Can a fictitious child land you in prison? 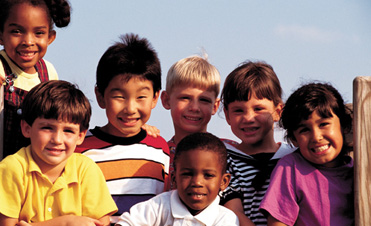 This is a question that an Arizona Court of Appeals recently considered. The case involved Dale Allen Wright,* an adult who solicited a postal inspector to allow him to engage in sexual conduct with her two fictitious children, represented as under thirteen. Wright was charged with two counts of solicitation to commit molestation of a child. He pled guilty to both counts which were classified as dangerous crimes against children. He was sentenced to lifetime probation.