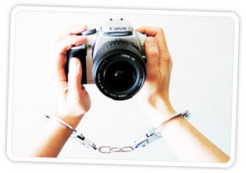 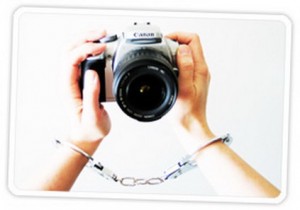 Judge Tom is the founder and moderator of AsktheJudge.info. He is a retired juvenile judge and spent 23 years on the bench. He has written several books for lawyers and judges as well as teens and parents including 'Teen Cyberbullying Investigated' (Free Spirit Publishing) and 'http://askthejudge.info/business-practice-argumentative-essay' (Free Spirit Publishing). In 2020, the American Bar Association published "Cyberbullying Law," the nation's first case-law book written for lawyers, judges and law students. When he's not answering teens' questions, Judge Tom volunteers with the American Red Cross and can be found hiking, traveling and reading.