How many American soldiers will die under a Trump administration? 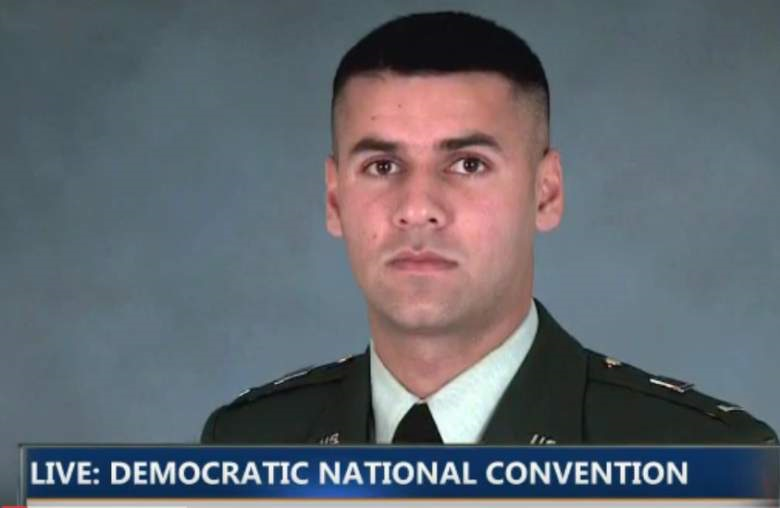 Does this sound farfetched or like a gloom & doom forecast? Well, twelve months ago, so was the prospect of Donald J. Trump becoming the Republican Party’s nominee this year for the November, 2016 presidential election. And this was against sixteen opponents who were all  qualified and persons of character and integrity.

A Trump administration may bring us to the brink of war  –  consider his comments about North Korea, China, Japan, Russia and Mexico. With no foreign or diplomatic experience, how will he act when his questionable negotiating skills are met with challenges by the leaders of other nations? Will he walk out, leaving the U.S. vulnerable? Will he attempt to “fire” those he disagrees with or doesn’t like their appearance?

His hate-filled rhetoric and ignorant bluster won’t be accepted in the real world or on the global stage. He calls our military a “disaster” but promises to take out ISIS, including women and children. The lessons of the U.S. invasion of Iraq in 2003 have apparently slipped his “great mind” as he likes to say. We lost over 4,000 men and women in the military in Iraq and Afghanistan. We are facing far greater numbers if Trump becomes Commander-in-Chief. The thought of his access to our nuclear arsenal is frightening. Keep in mind, Trump doesn’t have the benefit of foreign policy advisors. When asked who he consults, he answered “I’m speaking with myself, number one, because I have a very good brain, and I’ve said a lot of things.”

There is no greater combination of traits than arrogance and ignorance to derail life as we know it. This is no longer a matter of light banter or water-cooler chatter. It is time to get serious, especially with just three months before the election. Trump is a dangerous man who happened to bully and belittle his way to his party’s nomination. He must be stopped.

If you agree with what we say here, talk with your friends and parents about how you can participate in this important election. If you’re under 18 and can’t vote, this is still about your future and there are many ways for you to pitch in.

If you want to learn more about the subjects discussed here, google “Trump on . . . ” and add the issue.

If you want to learn more about supporting a candidate you like, take a look at Every Vote Matters, the Power of Your Voice, from Student Elections to the Supreme Court. (Free Spirit Publishing, 2016)

Photo of Captain Humayun Khan via Heavy.com. Captain Khan died in the Iraq war while saving his fellow soldiers.