If I work, will I be making minimum wage? 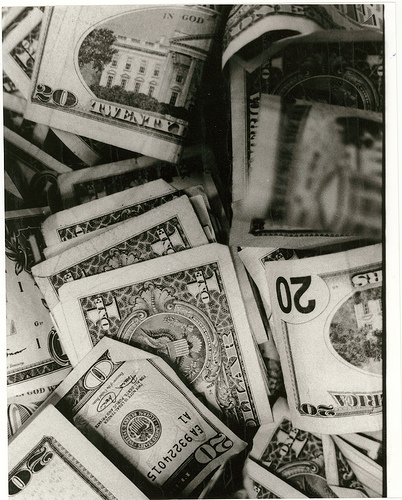 The Fair Labor Standards Act establishes an hourly minimum wage for the U.S. workforce. When the Act was passed in 1938, the minimum wage was twenty-five cents per hour. Currently, the minimum wage is $10.95 per hour. If you′re under age twenty, you may be paid $4.25 per hour for the first three months, as a training wage for new employees.

Here′s how the federal minimum wage has changed over the years:

If you′re a restaurant server, you may have been surprised at your first paycheck. If you did the math in your head before getting paid, your figure was probably higher than the check. This is because your tips may be considered as wages. If you make more than $30 in tips each month, your boss may pay you less than the minimum wage. For tipped employees, it has been $2.13 since 1991. A congressional bill is expected to be considered in 2014 raising the minimum wage for tipped workers to $7.07 per hour. 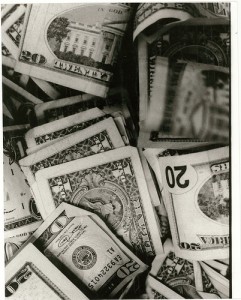 As of June, 2014, there are 21 states and the District of Columbia with minimums set higher than the federal level of $7.25.  The state of Washington has the highest at $9.32 while Missouri comes in at $7.50.  Alaska, Arizona, Oregon, Colorado, Connecticut, Florida, Nevada, New Mexico, Ohio, Rhode Island, Maine, Montana, Vermont,  Michigan and Illinois fall in between these figures.  A push in Congress to raise the federal minimum wage to $10.10 is supported by President Obama.

Update: In 2011, the city of San Francisco became the nation’s first city to increase the minimum wage to a high of $10.24 per hour. We’ll have to watch to see if other parts of the country follow this example.

In 2015, the country saw a phased-in minimum wage go up to $15.00 per hour in some areas. New York, San Francisco, Seattle, Oakland and Berkeley are on board with other cities considering the raise. A full-time employee (40-hour week) will make $31,200 a year.  The minimum wage in California and Massachusetts rose to $10.00 in 2016.