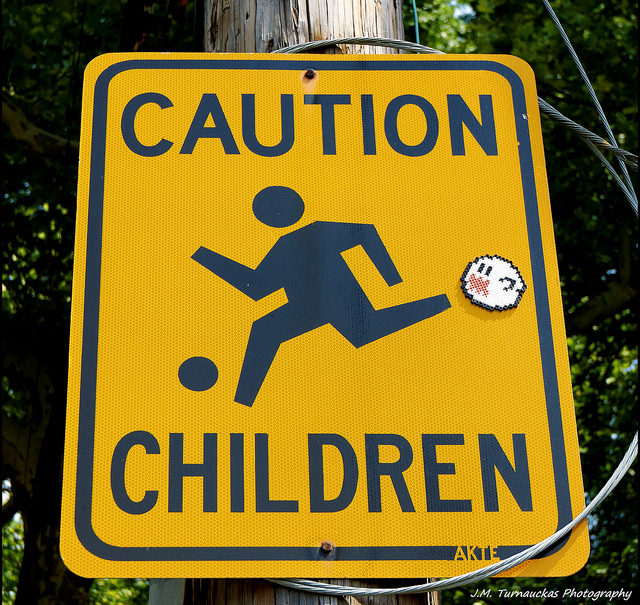 8-year-old boys in a school community in West Auckland, New Zealand, were discovered harassing classmates with nude photos secretly taken of girls getting undressed in school camps. The pictures were posted online which brought the local police into the investigation.

One official commented that the boys said “silly things” with the photos and probably didn’t realize “what they are actually saying. He added that the emphasis will be to educate the youth about behaving differently. Some counselors reported children as young as seven calling help lines for support against cyberbullying. Girls between 11 and 14 were seeking help over sexual exploitation.

It is suspected that many of the cyberbullies were copying older siblings, celebrities and other media figures. Sexting is an extensive and growing problem, as well as sextortion. New Zealand’s Harmful Digital Communications Act will be used to deal with older offenders. In the meantime, the pre-teens should expect visits from school and law enforcement officials, including their parents.