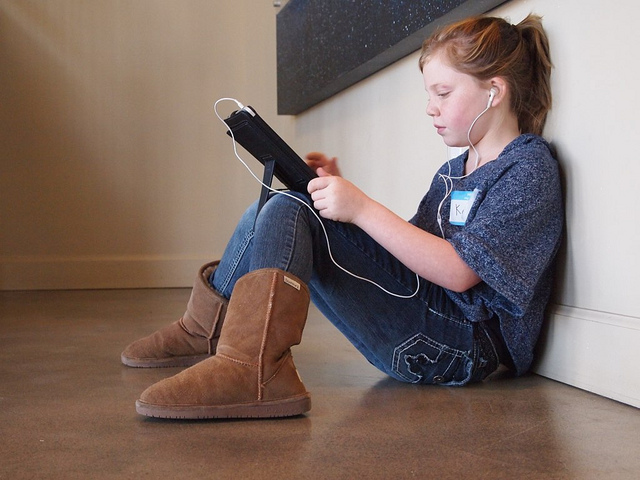 In October, 2016, a student at Hawthorne Elementary School in Waukesha, Wisconsin, was arrested for cyberbullying after being identified as the source of threatening messages sent to classmates. The fourth-grader used the handle “creepyclown123” in posting his messages interpreted by the police as an attempt to bully or frighten other students.

The student reportedly admitted to posting the messages, and the police are working with juvenile authorities to resolve the case. They conducted an investigation and determined that the posts did not present a credible threat to the students who received them.

The school provided iPads to students with an app on it that had a messaging feature that allowed students to send video messages to each other anonymously. The school is working with the police to remove the app from all school-owned devices.

Cyberbullying is a serious crime. Don’t think you’re too young and nothing will happen to you. This student should be a lesson for all. Think before you post!!