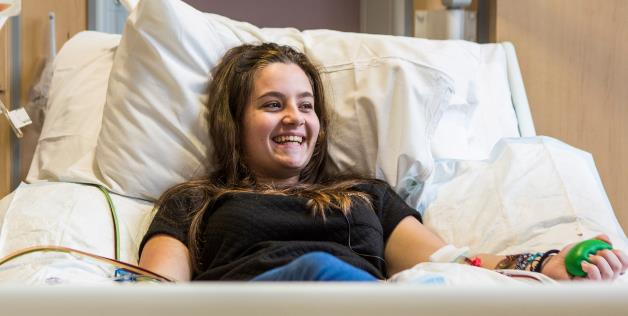 We have written about donating blood and organs which is restricted in most states to those over 18. Some, with the consent of a parent, allow donation for those 16 and 17.

Victoria Rathmill is 17 years old and lives in England. A family friend was diagnosed with leukemia so Victoria became a member of a bone marrow registry in early 2013. She signed up without telling her mother who was pleased with her daughter’s willingness to help others. 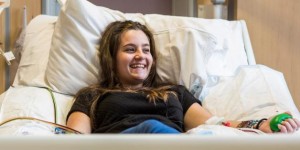 In November, 2013, Victoria became the youngest person to donate stem cells to a nonrelative. She commented that she would consider donating again. “It’s just like giving blood,” she told the media. “I would do it again because it’s not that difficult. It’s just a couple of days out of your life to save somebody else’s.”

England’s law regarding age differs from those in the States but becoming a donor is something to think about as you get older. Kudos to Victoria!!