New study about tweens and cyberbullying 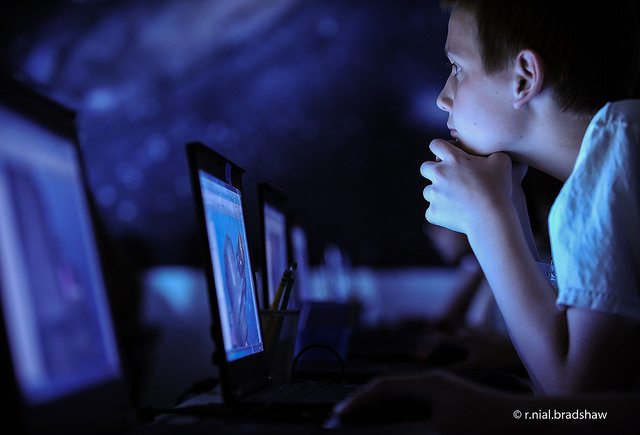 A survey of 1,034 tweens in June-July, 2020 about cyberbullying resulted in the nation’s first research findings about kids 9 to 12 years of age. The study found that 90% of this age group are using social apps, including games and video-sharing sites in which they interact with others online. The pandemic has obviously contributed to this statistic.

The survey was designed and written by the Cyberbullying Research Center (CRC), a leading resource on cyberbullying among schoolchildren. Together with the Cartoon Network, the study will assist in understanding cyberbullying behaviors among tweens. The Network’s Stop Bullying: Speak Up initiative will present parent-targeted social content highlighting important findings from the study along with tips from CRC. The campaign will include public service announcements throughout the year to reach over 100 million homes across the country.