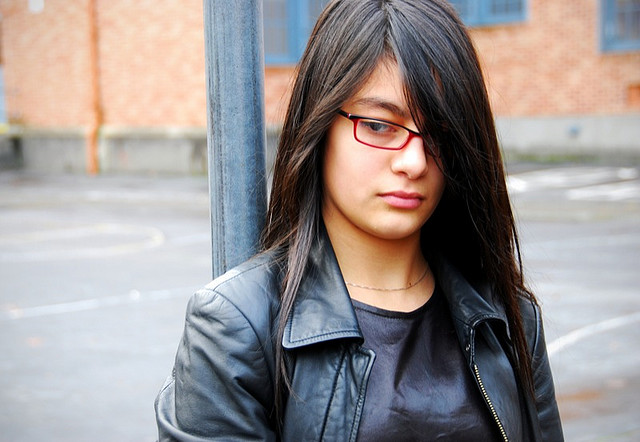 Last month, an eighth grade student in New Jersey was on trial for allegedly calling another student “fat”, “horse” and “fat a$#”. The boy claims he just called her “horse” and nothing more and that such name-calling does not violate New Jersey’s anti-bullying law. Therefore, he and his parents decided to take the bullying case to trial and fight against the charge being on his permanent record.

Anti-bullying laws like the one passed in New Jersey in 2011 were created with the intent to protect students and prevent such tragic cases of bullycide like the suicide of the Rutgers freshman Tyler Clementi. There have been a number of bullying cases  in court under New Jersey’s strict anti-bullying law where families have gone to trial or are facing charges. One other case involves a student retweeting a list of female classmates’ names with the word grenade written next to them meaning “the ugly girl always found with a group of hotties.” 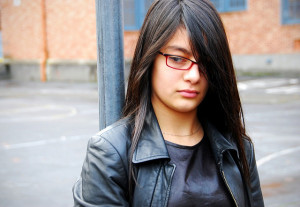 Are schools overreacting to typical playground behavior by too quickly labeling incidents “bullying?” Or has the bullying epidemic reached the point that serious consequences must be imposed for any and all acts that may constitute bullying? Is one act of name-calling enough to be considered bullying? Where do you draw the line between freedom of speech and consequences for cruel, mean-spirited, etc. speech?