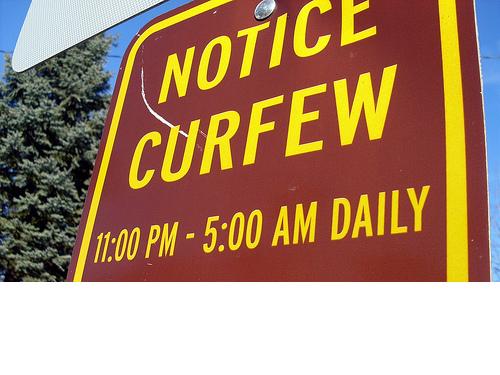 Although there are specific exceptions to the law such as being out with a parent, opponents of the law argue that the law is unconstitutional and that it  violates teens’ right to equal protection under the law. 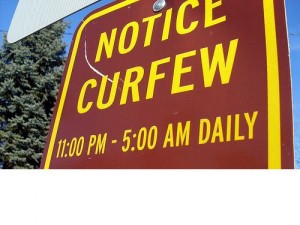 In addition, opponents claim that the parental right to raise children without undue interference from the government is being violated.  Finally, opponents argue that the city’s law is inconsistent with New York state laws.

Those in favor of the curfew law argue that the law is helping prevent youth killings, street violence and crime committed by juveniles. The court will decide the validity of the law.

For more about curfew, see:  http://askthejudge.info/how-late-can-i-stay-out/96/