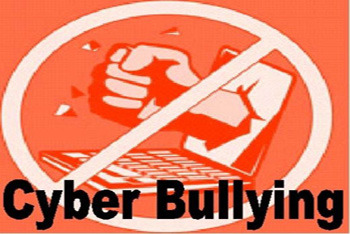 ABC Family television has partnered with Seventeen Magazine in the fight against bullying and to “Delete Digital Drama.” “Cyberbu//y“ tells the story of a teenage girl who is harrassed online. The movie stars Emily Osment, Kelly Rowan and Kay Panabaker. The Delete Digital Drama initiative launches this summer on ABC and in the August, 2011 issue of Seventeen.

The storyline follows 17 year-old Taylor who receives a computer on her birthday. She is excited to meet new friends online until she becomes the target of bullies on a popular social website. Her life changes quickly to one of fear, frustration and depression. Upon learning that she is not alone, including a classmate who suffered a similar experience, Taylor rebounds with the help of her mom. 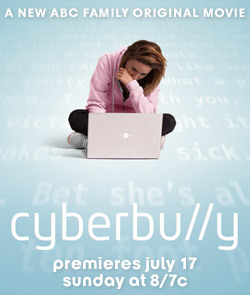 Emily Osment (Taylor) is featured in a public service announcement during the movie and viewers are referred to www.StompoutBullying.org as a resource.