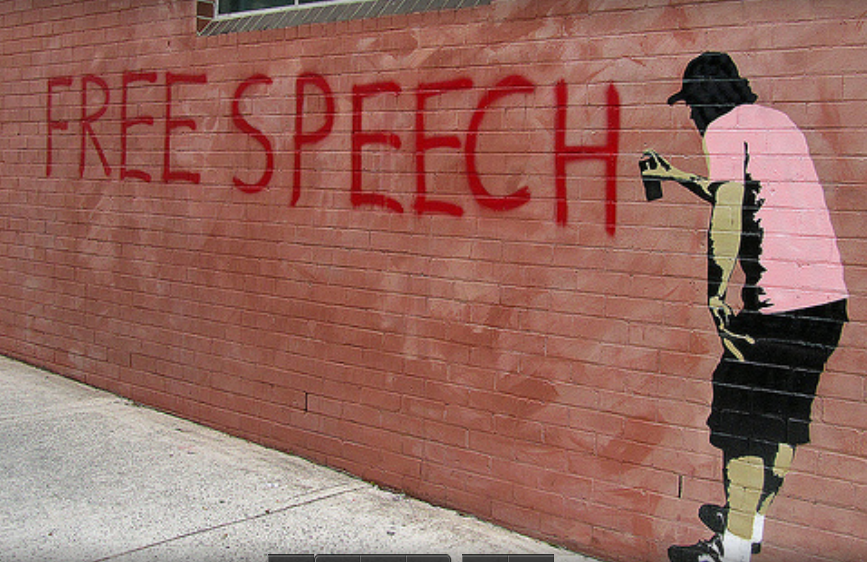 Three students at Chapel Hill Middle School in Georgia were disciplined in March, 2011 for their posts on Facebook.


Although done at home, the students’ comments resulted in action by the school. Their parents are considering appealing the discipline through the district process and possibly taking legal action.

Alejandra Sosa wrote that the teacher was a child molester. “I was just expressing myself on Facebook, because like I said I was mad that day because of what he did…I had no intentions of ruining his reputation.” The honor roll student was suspended for ten days.

Seventh-grader, William Lambert III, was also suspended for posting about the same teacher that he was a rapist. A third unnamed student was expelled for adding that the teacher was bipolar. 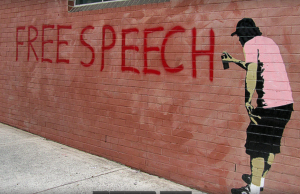 One issue raised by the parents regards the authority of the school to discipline a student for what they do at home. Courts across the nation continue to debate this issue. Some courts have ruled for the student on the basis of free speech under the First Amendment. Others have ruled for the school, citing the Tinker decision of 1969.

Tinker created the standard for determining when student speech is protected. If it disrupts or has the potential to disrupt the school environment, or violates the rights of another, the speech is not protected. Otherwise, even if the speech is unpopular or a minority view, it is protected under the First Amendment.

Do you have an opinion about this issue? Should you be allowed to write or say anything you want when you’re off-campus without being disciplined by your school? Is all speech free in America or are there limits to protected speech?