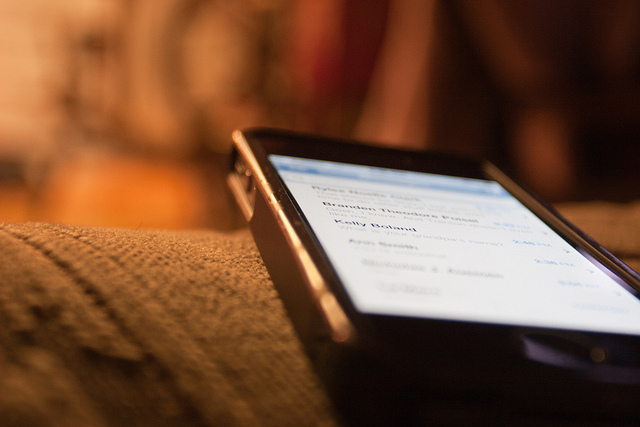 Don’t think teens are the only ones who get into trouble for inappropriate text messages or cyberbullying.

John Diehl is a 49-year-old attorney in Missouri. He is also a politician: until mid-May, 2015, the Speaker of the state House of Representatives. Although married with three sons, he carried on a texting relationship with a college student who was an intern at the Missouri legislature. “Some of the messages were sexually suggestive,” stated the Associated Press. 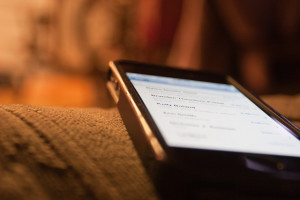 Diehl announced his resignation from the speaker’s position as well as the legislature. He was quoted saying “I made a mistake. It’s one that calls into question my ability to lead.” An effort to remove was already underway, and Diehl recognized his responsibility to step down.

As we’ve pointed out numerous times, think before hitting “send” – this applies to everyone in cyberspace, regardless of age or position.