The Supreme Court on cell phones: “Privacy comes at a cost” 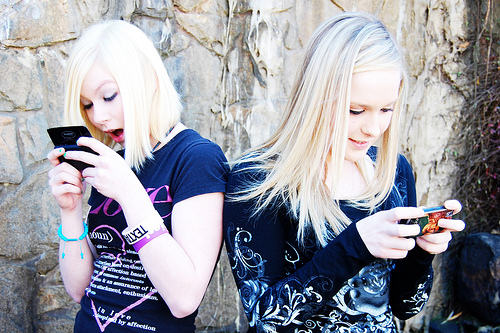 On June 25, 2014, the U.S. Supreme Court decided two cases regarding cell phones and criminals. Essentially, they recognized the universal use of cell phones and the amount of information contained therein. The Court wrote that cell phones are “such a pervasive and insistent part of daily life that the proverbial visitor from Mars might conclude they were an important feature of human anatomy.” 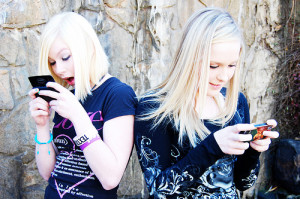 The cases involved searching cell phones of arrestees without first obtaining a search warrant. The Court concluded that generally a search warrant must be obtained before searching through someone’s cell phone. In the rare case, circumstances may exist that would support a warrantless search. For the most part, however, neither officer safety or destruction of evidence, is an issue when the phone is taken from the suspect. Police can examine the physical aspects of a phone to ensure that it will not be used as a weapon. This ruling does not eliminate searches – it only states that a warrant is needed first.

“Modern cell phones, as a category, implicate privacy concerns far beyond those implicated by the search of a cigarette pack, a wallet or a purse,” wrote Chief Justice John Roberts for the nine-to-zero Court. “We cannot deny that our decision today will have an impact on the ability of law enforcement to combat crime. Privacy comes at a cost.”