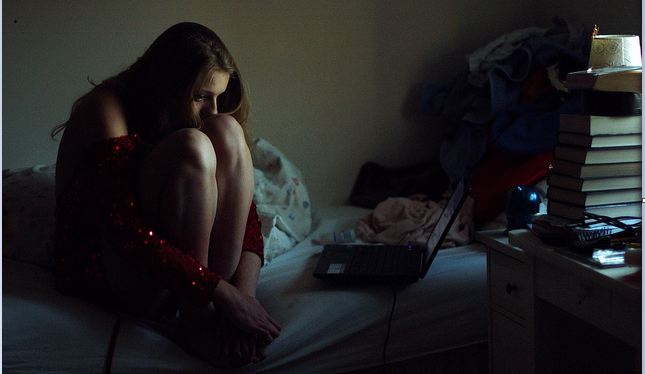 Apparently the Blue Whale Challenge has been around for a few years. Believed to have started in Russia, it has spread across the globe and is believed to have contributed to the suicide of young people in many countries. The name stems from the known behavior of blue whales that beach themselves and die.

The internet game challenges the viewer to complete certain assigned tasks over a period of 50 days. The administrator of the game (identity unknown) uses bribery and cyberbullying to goad viewers to continue playing. Here is an example of some of the tasks required of participants:

2. Wake up at 4.20 a.m. and watch psychedelic and scary videos that curator sends you.

3. Cut your arm with a razor along your veins, but not too deep, only 3 cuts, send a photo to the curator.

(These were taken from UNICEF* India that included frequently asked questions about the Challenge):

The Challenge has come to the U.S. and some school districts are alerting parents and students about the dangers of the game. Instagram now warns users that they may encounter images that encourage hurtful behavior. The last assignment in the challenge is to take your life by jumping off a high building. Although unconfirmed, it is believed that, after fifty days of the constant harassment, bullying and blackmail, a few gamers have followed through by ending their lives.

For an article in Forbes (February, 2018) about the Challenge, see:  https://www.forbes.com/sites/andrewrossow/2018/02/28/cyberbullying-taken-to-a-whole-new-level-enter-the-blue-whale-challenge/#32dc817b2673