Natalie Jacobs
Crime and Punishment, You and Your Body
8 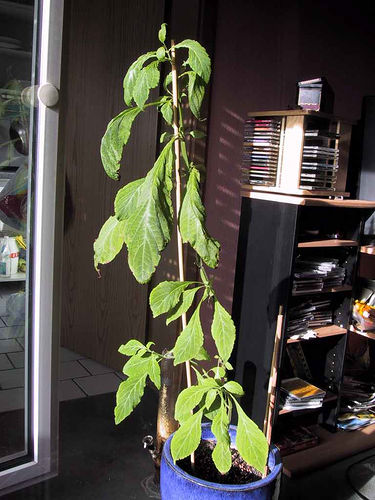 Although the federal government has not made salvia a controlled substance at this time and therefore, it remains legal within federal law, more than 20 states have banned it or limited its use. For example, in California it’s illegal to provide salvia to a minor, but not illegal for a minor to possess it. Other states like Maine make it a crime for minors to purchase or possess salvia. For more information about which states have banned the substance or limited its use, click research paper critique. Before experimenting with salvia, know the facts including the laws of your state. Also, understand that this substance is a hallucinogen that has caused negative effects and experiences for many users.

Salvia divinorum, commonly known as “salvia”, is a pscychoactive plant which is a member of the mint family. It is believed that the main psychoactive ingredient is Salvinorin A, which causes hallucinations. The plant was originally used by the Mazatec shamans for religious purposes in Oaxaca, Mexico. It is sold as dried leaves or concentrated extract, which are smoked, chewed or used to make a tea. Types or brands of salvia include Purple Sticky and Black Magic. 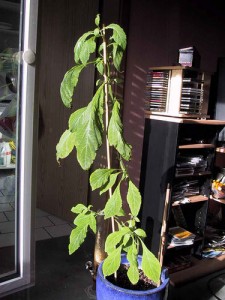 Salvia became popular in the U.S. as  a legal alternative to marijuana, but the effects are very different. Many have warned that salvia is not a “party drug.” It can be extremely potent especially when used as an extract. Users have reported distorted senses, an out-of-body feeling, hallucinations and losing control over their body movements. It may also cause fear and panic. Like synthetic marijuana which was recently banned by the federal government, the long-term effects are somewhat unknown as salvia has not been studied and researched long enough.