Should cyberbullying be a crime? 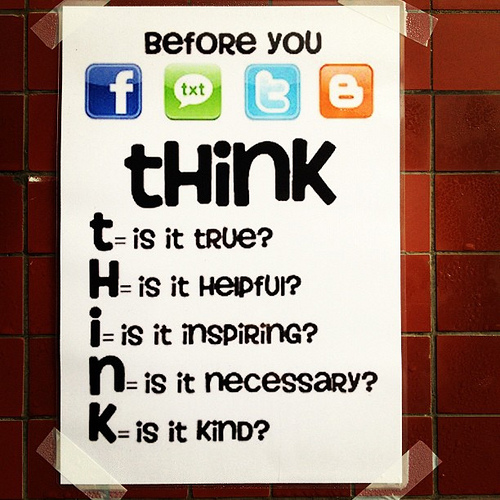 In March, 2015, a bill was introduced in the Alabama legislature proposing to make student cyberbullying a crime. Attempts in a few other states have failed to pass the constitutional test as applied to the First Amendment right of free speech.

If passed, the law would  make it a crime if a student posts personal, private or sexual information on social media with the intent to “intimidate or torment” another student or school employee. The law would punish students for all statements — “whether true or false” — that are likely to provoke the stalking or harassment of a student or employee. 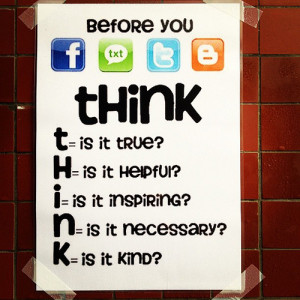 What do you think of this bill? The challenges may come regarding the definition of “torment” and the prohibition against posting true statements. How would that affect student journalists, for example? According to the Cyberbullying Research Center, 14 states have laws making certain types of online bullying a crime. See www.cyberbullying.us for more information on this.